A woman is saved after an accident in Donna.

Several agencies including the Hidalgo County Sheriff’s office came to the rescue.

The accident happened at 11 am this morning along frontage road near the Salinas Blvd exit.

According to authorities, the woman lost control of her vehicle causing the accident –that’s when the vehicle veered off the road and was submerged in an irrigation canal.  The woman was taken to a local hospital. Luckily, there were no serious injuries reported.  The car was pulled out from the canal and declared a total loss. 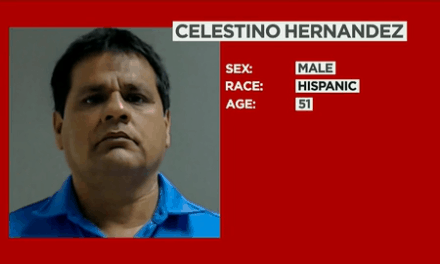 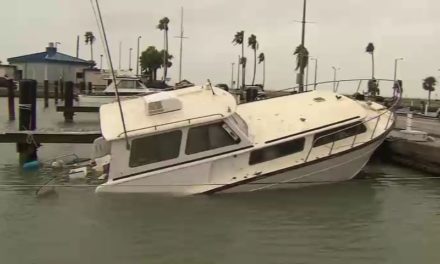 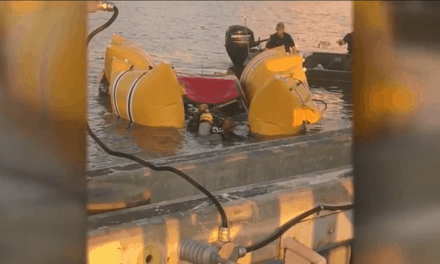 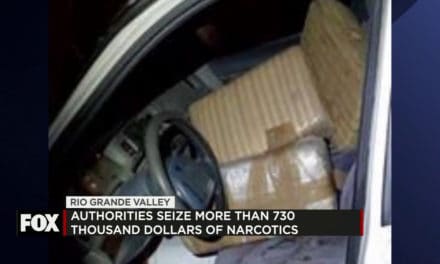 Agents Seize Over $730,000 in Narcotics Along the RGV This Weekend