This morning at around 10 authorities rushed to the scene where the body of women was found, one person was taken into custody.
This incident took place on the intersection of 3rd and Yucca street, Mcallen police were on the scene of the incident. Police tell fox news the body of the women was removed from her home at around 11 am.
Lieutenant Joel Morales confirmed to Fox new a suspect was taken into custody and is being questioned about exactly what happened.

The identify of the woman has not been revealed police tell us she was an elderly woman.
An autopsy has been ordered to determine the cause of death.
Officials are expected to release her identity once family members have been notified. 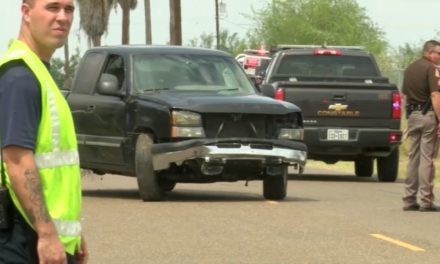 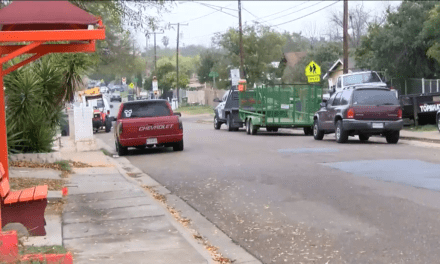 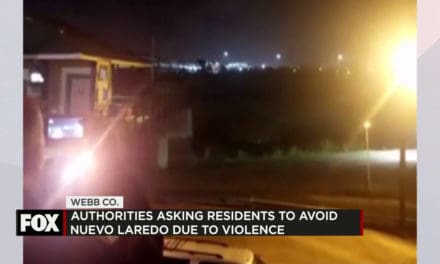 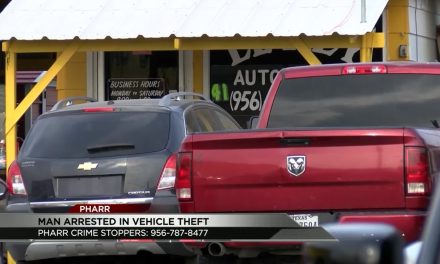