MCALLEN (KFXV) — It’s a story you’ll only see on FOX — a McAllen woman is worried after a gruesome discovery in her food.
A Valley woman, who prefers to be called “Lisa,” says she purchased food from Tortilleria Emmanuel, Monday morning but never expected the following to happen.
The owner of the local restaurant says this is the first time in more than 20 years that this type of incident happens.
Lisa said her 15-year-old daughter complained about mouth pain after biting into the tooth and after taking her to a dentist office, she says they found some bruising in her gums.
Officials from one local animal shelter say they took a look at the photos but, couldn’t quite decide if it belongs to an animal.
Fox News contacted several experts and they determined it was not a human tooth. 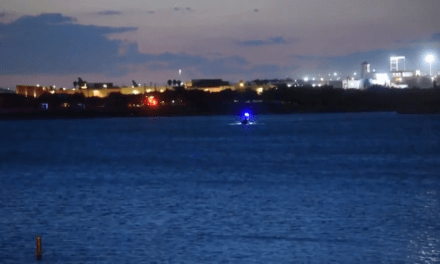 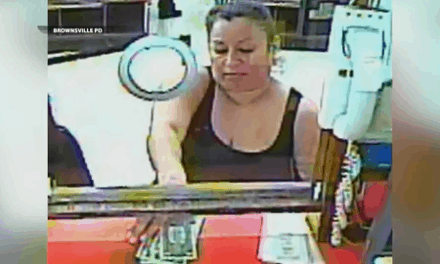 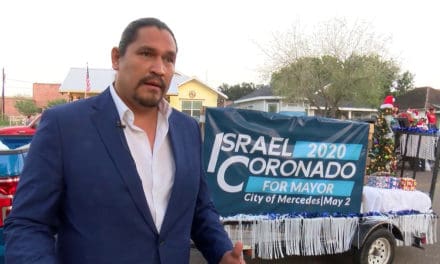 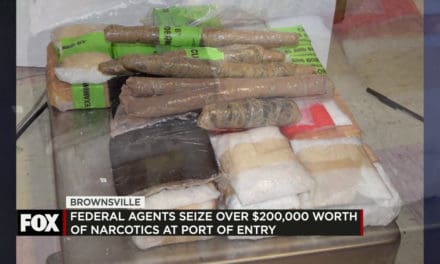 CBP Seize Over $200K in Narcotics in a Single Bust