A woman is arrested for injuring a person’s face.

The incident was reported at the 6400 of Crescent loop. Rodriguez fled the scene but was later detained. She was arrested and taken to the County Jail with a bond set at two thousand dollars. 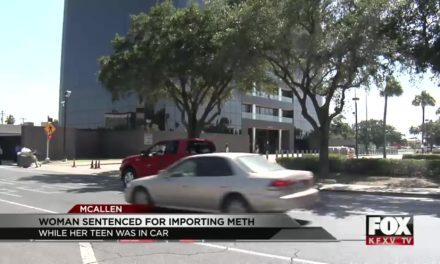 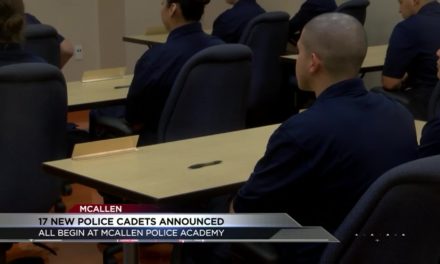 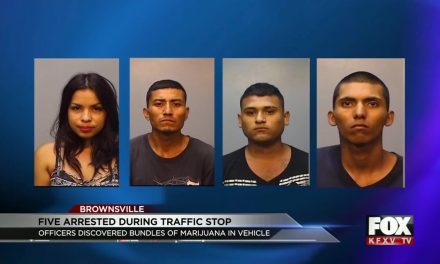 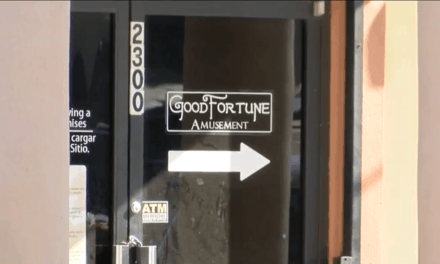