Witness Say Feit Told Her “She Was Next”

Fox News South Texas was in court today as more witnesses took the stand for the second day in the Irene Garza case.
Cleotilde Sanchez better known as Tilly, a former employee with Sacred Heart Church in the 1960’s, alleged that Feit threatened her over the phone. During the testimony, Feit seemed to keep a straight face.
Beatriz Castro was 20 years old in 1960. She testified that a man in a car pulled up right next to her as she was walking and asked to take a photo of her dressed in black at the cemetery. She assured the courtroom that it was Feit all though he no longer looks the same but, recognized the picture of him from the 60’s.
During the trial, garments and accessories that were found on Garza’s body were shown as evidence when she was discovered in a nearby canal, also presented was a footprint that was found near the body.
Texas Rangers and other investigators are expected to take the stand within the next few days. 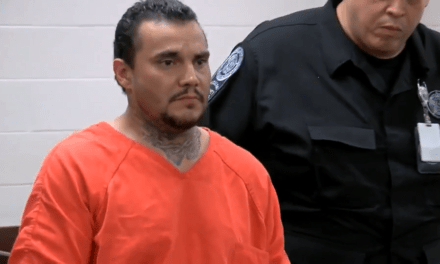 39-Year-Old Behind Bars, Accused Of Killing His Father

An Extension of the MPP Program is Focusing on Brazilians 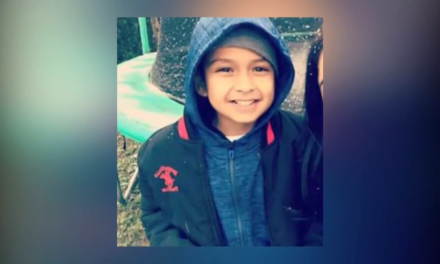 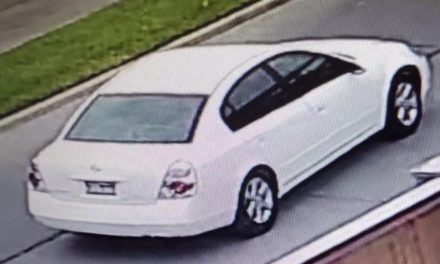