Weslaco Police say 18-year-old Steven Alex Vallejo stabbed a 17-year-old female multiple times, before stabbing himself to death.
The incident happened Wednesday, November 14 at the 600 block of South Louisiana St.
At the scene, officers found the 17-year-old female bleeding from her injuries. They say Vallejo barricaded himself inside a restroom. When police forcefully entered, they found him unresponsive laying on the floor.
Vallejo allegedly had multiple self-inflicted stab wounds to the neck. He was pronounced dead at the scene and the female was transported to a McAllen hospital where she remains in stable condition.
This case has been classified as a criminal attempted murder-suicide and remains under investigation. 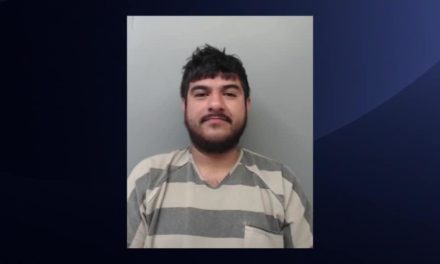 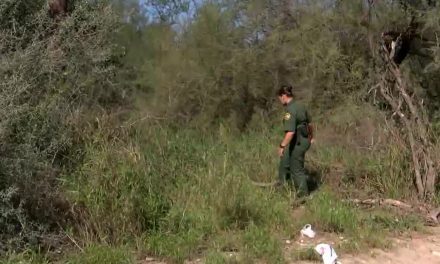 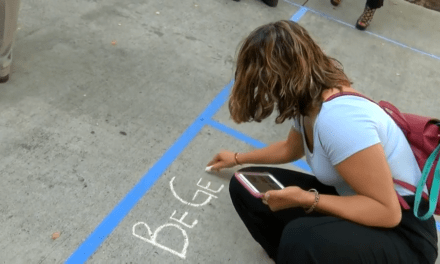 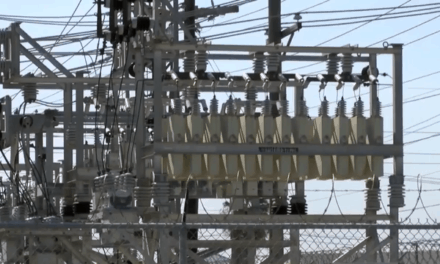