Reynosa, MX (KFXV) — Violence has erupted once again on the streets of Reynosa. Last night Mexican officials activating a prevention code system with red being a high-risk situation.
While traffic was slower than usual, there were still a few people who chose to go out into the streets.
“Peaceful” that’s the word, Reynosa resident Edaena Salas, uses to describe how she feels once she crosses into the U.S.
In the last two weeks our neighboring city to the south Reynosa, Tamaulipas has seen an increase of criminal activity, involving shootings and road blocks throughout the city, after the death of two alleged criminal leaders.
Tuesday – the city went under a “code red alert” or “Semáforo Rojo” overnight after reports of 10 road blocks by criminal organizations.
State and federal agencies were deployed to the streets , at least one family has been reported dead during these violent wave of activity this week including attacks on military personnel, and several vehicles stolen.
Matilde Galan, who’s been working in Reynosa for the past 34 years, describes how different the city looks today after these incidents.  Because of violence Salas says she is putting her safety first, no matter the cost.

So far, police have seized ammunition, weapons, and vehicles from criminal organizations.

As violence continues to rise in mexico, we have not seen violent crimes spilling over to this side of the border. 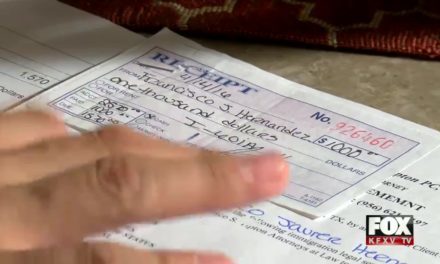 Clients Accuse Lawyer of Fraud; He Says He’s a Victim, Too 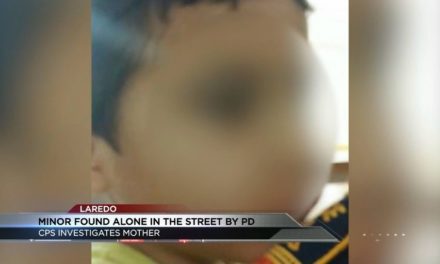 2-year-old found walking alone in the street at 1am 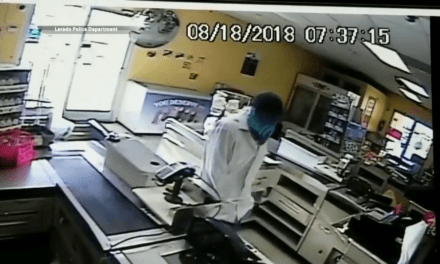 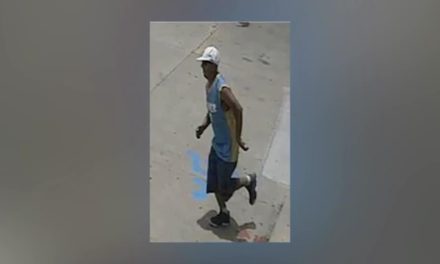