In San Benito, authorities have identified the man who was fatally shot and continue to search for the suspects involved.

30-year-old Edgar Gonzalez was fatally shot February 21st around 6 pm at a home located on the 800 of Buena Vida street.

According to the police report, a witness saw the suspects driving away in a white Chevrolet Tahoe going south on Sam Houston Blvd.

Investigators are now gathering surveillance video from businesses and homes along this route to track down the suspects responsible for fatally shooting Gonzalez.

Officials are asking everyone including businesses who have video surveillance systems to review their footage during the time periods of 6:15 pm to 7:00 pm on that day.

Fox News cameras were at the scene a few hours after the shooting, a nearby resident tells us what he knows about the incident.

“It was somebody named Scarface who lives about three houses down from where I do and apparently that he just got shot and he is now dead.”

A witness who asked to remain anonymous tells us she was the one who called authorities.

“When I was entering my house I heard firework sounds so I looked out the door and that’s when I saw the white vehicle pass by,  so I started to hear yells and cries so when I looked outside I saw the guy on the ground and I was the one who called 911.”

Officials say this incident remains under investigation. Anyone with information on the vehicle or suspects is asked to contact the San Benito Police Department at (956) 361-3880. 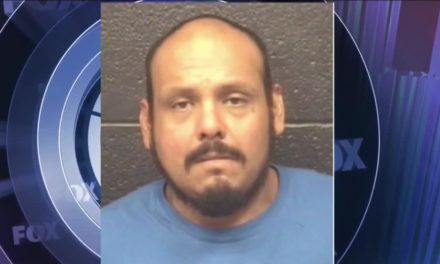 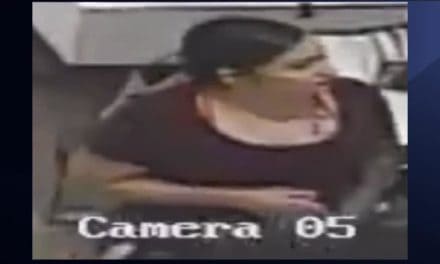 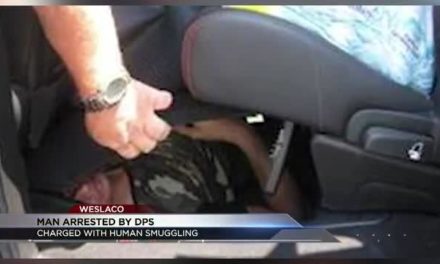 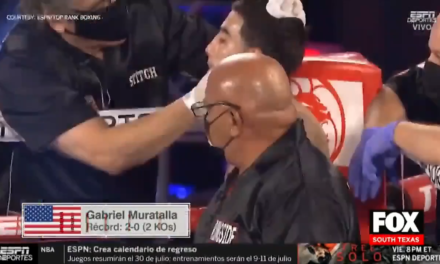