Weslaco, Texas — Police continue to investigate a shooting that took place in rural Weslaco resulting in the death of one person.

Two individuals were arranged in relation to the case.

The authorities have stated that the whole premise behind this robbery was for stealing money and narcotics. Noel Alvarado charged with first-degree murder after he confessed to being involved in the aggravated robbery for his brother, Emmanuel Alvarado was shot and killed.

“…My brother and I would ask that person to go into a house. Upon entering the home, my brother was shot by the person who was inside the home. I did not shoot my brother…”

Jonathan Gonzalez is charged with tampering with evidence, failure to report a felony, and leaving the scene without notifying the authorities. Gonzalez claimed armed men entered his home where he was later able to disarm one and open fire.

Events took place at a residence north of mild 13 1/2 + miles 6 west on Saltillo Circle around 12:49 a.m. on December 3rd. Preliminary investigations led to the identification of Isido Rubiel Juarez, 30 years old and deemed as the organizer. 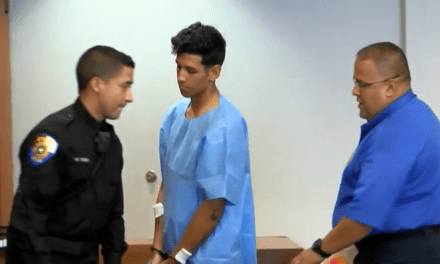 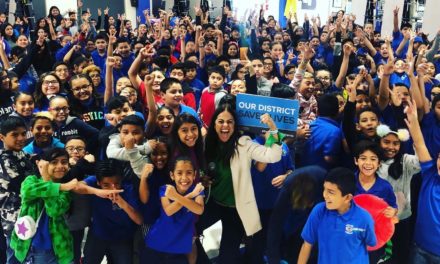 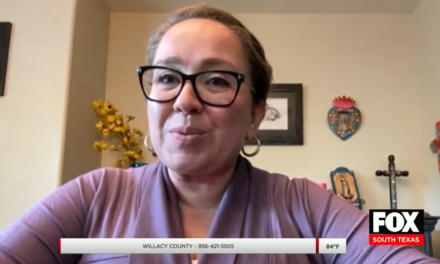 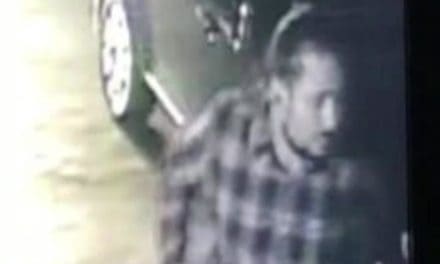