The attorney says the fight is still ongoing for people like him, who have worked legally in the country, thanks to deferred action.

Adding that tragic incidents like the one in San Antonio should push the federal government act on immigration reform.

Cesar Vargas is the first openly undocumented lawyer and for years he’s been traveling all over the U.S., organizing for immigration reform.

His organization, ‘Dream Action Coalition’ has confronted politicians in both parties.

Recent fatalities during a human smuggling attempt that ended in San Antonio, now more than ever, Vargas says this case should be used to help those still living in the shadows.

The Guatemalan Consulate in McAllen, confirms to Fox News, that among the fatal victims in this big rig trailer is 20-year-old Frank Fuentes, a Guatemalan national, who benefitted from DACA before being deported.

He died while trying to get back to his family in the U.S.
The future of DACA is still uncertain as 10 attorney generals and one governor threatened to file a lawsuit against the federal government if they didn’t put an end to this program by September fifth. 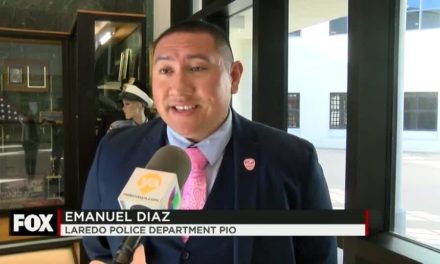 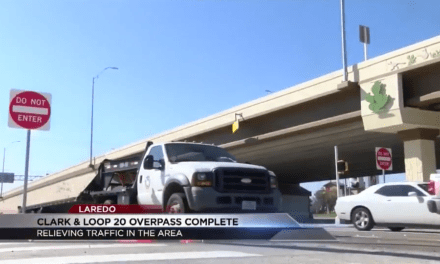 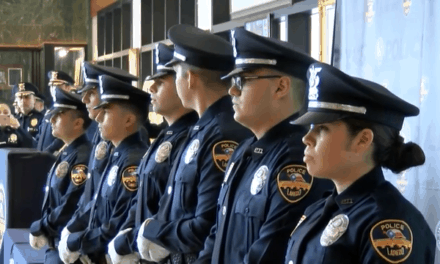 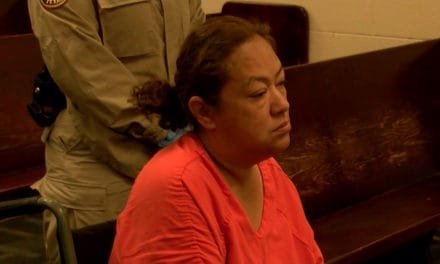