A 23-year-old from McAllen and a 32-year-old from Edinburg are dead after Louisiana state police say they attempted to jump the Open Black Bayou Drawbridge in a car.

“That guardrail was down for a reason. I’m not sure what they were thinking, but of course we can’t do what’s portrayed in the movies.”

Authorities say a toxicology report is pending and the investigation is ongoing. 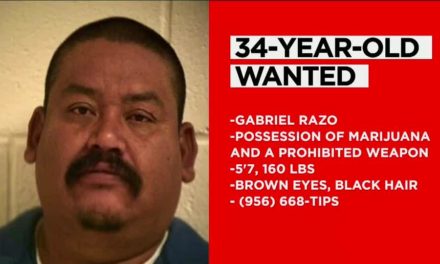 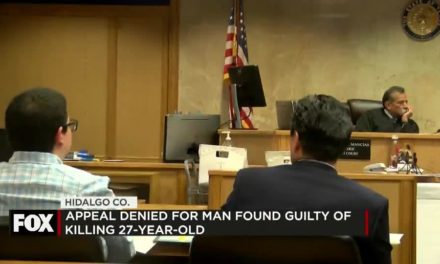 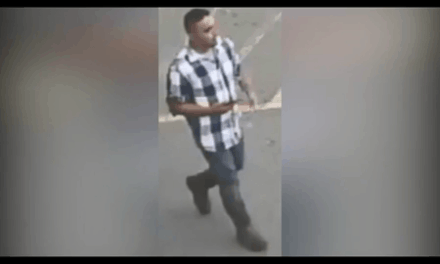 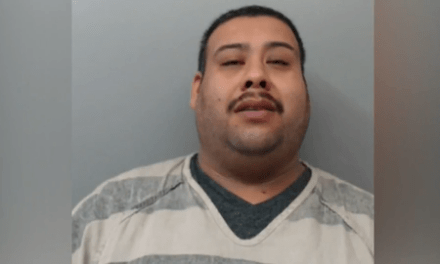