Two suspects are wanted by police in Laredo after a fatal accident.

The incident was reported at the intersection of Santa Maria and Pace Street. A black Dodge Ram pickup struck a Kia Soul. 25-year-old Ana Lee Soto died at the scene, her mother, 58-year-old Lydia Garcia Velarde remains in critical condition in San Antonio.

According to police, one vehicle may have been transporting undocumented immigrants. Witnesses state the driver and passenger of the truck fled the scene. They are identified as 20-year-old Jose Antonio Martinez Saucedo and 22-year-old Jose Angel Cisneros. Both are wanted for a charge of accident involving personal injury or death. 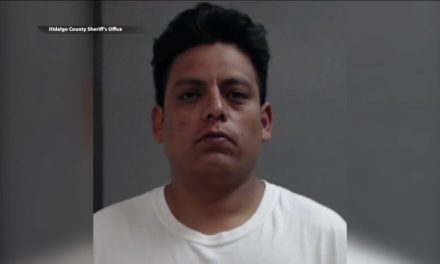 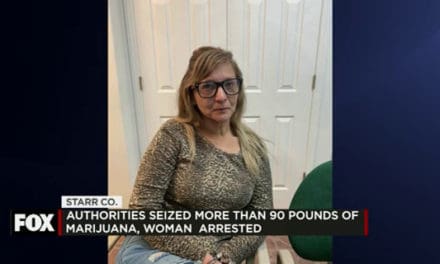 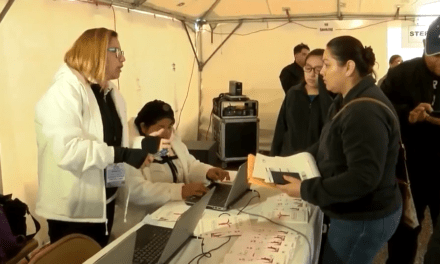 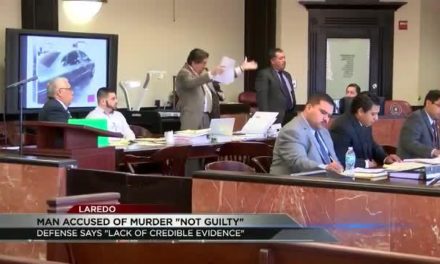