Two subjects who were detained yesterday, now face a 20-thousand dollar bond for possession of marijuana.
Today, Cristobal Godinez, 54 years of age, and 34-year-old Christopher Vigarina stood before a judge to face formal charges after having marijuana inside their home.
Godinez and  Vigarina were arrested yesterday when authorities raided their stash house by Cripple Creek Street in Alamo.
Upon entering, officials found an unknown amount of marijuana and money.
Alamo police department says the operation happened due to information received anonymously. Authorities are asking residents to report any suspicious activity to their crime stoppers line.
“We will continue fighting crime against drugs very aggressively. Any information that the community might have, we would really appreciate it if they contacted our crime stoppers number.”
According to Alamo authorities, these raids are part of a zero tolerance initiative on narcotics. 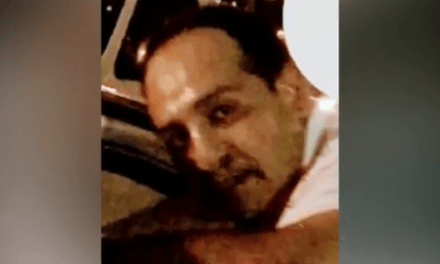 Police Search for Person of Interest In Brownsville Theft 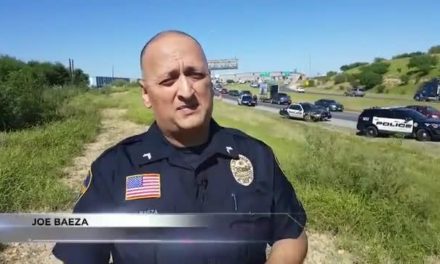 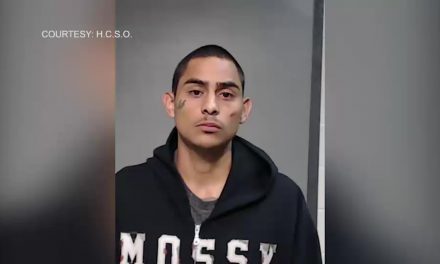 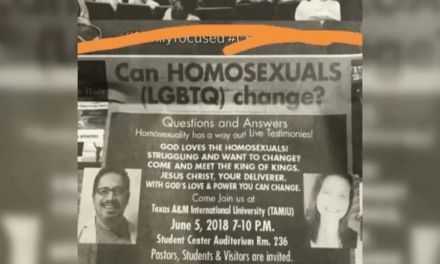