Starr County– Authorities continue investigating a tragic fatal accident that happened this saturday and that left one child dead.

Rio Grande City police revealed new information regarding a fatal accident where an 8-year-old was killed. According to authorities, the driver of the vehicle involved has been identified as 34-year-old Elia de la Cruz, who is the mother of Leaha Marie Gonzalez, the child who lost her life this past saturday.  Investigators have determined that neither the eight-year-old or her mother were wearing seatbelts. It is believed that alcohol was a factor in this deadly outcome.

“The factors that we have looked at so far. We know for a fact that both passenger and driver did not have their seatbelt on, and there is a possible factor of alcohol being involved in this accident.”

Chief of police added that as of this year, this is the first accident in the city where fatalities were reported as a result of alcohol. Stating that this death could have been prevented.

“Is the utmost importance that if you aren’t drinking, that you are responsible enough not to get behind the wheel.  Unfortunately, this situation cost an 8-year-old her life due to the decisions that were made. If you are at a family member’s house, stay there. If you are at a bar or a club, call somebody to pick you up. It could be the difference of you surviving, or of you hurting yourself or someone else.”

According to the information, De la Cruz has been discharged from the hospital and charges are pending. This case continues to be under investigation, so details such as the blood alcohol level, or what charges will she will be facing cannot be disclosed at this time.

Jonathan Cotto is a graduate of California State University Los Angeles. Served in both Operation Iraqi Freedom and Operation Enduring Freedom with the United States Navy for 8 years. He currently covers the South Texas Region as a Bilingual Multi-Media Journalist. 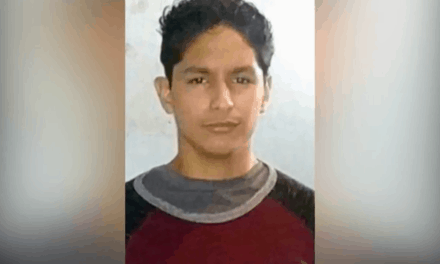 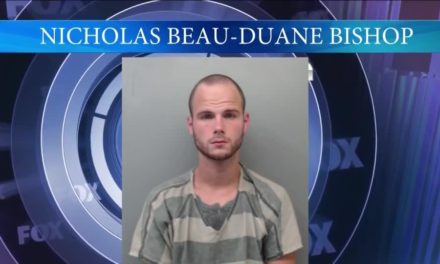 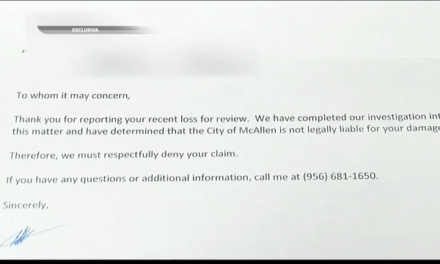 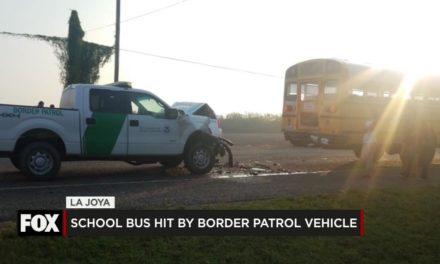