Starr County (KFXV) — Three juveniles have been arrested in connection to the disappearance, and now murder, of Chayse Olivarez.

We previously reported Olivarez went missing in late July.  Late Friday, our sister station Univision 48 broke the news as the Starr District Attorney’s office announced three juveniles had been arrested in connection to Olivarez’s death — whose body was discovered in Roma.

All three are now in the Starr County Juvenile Detention Facility. 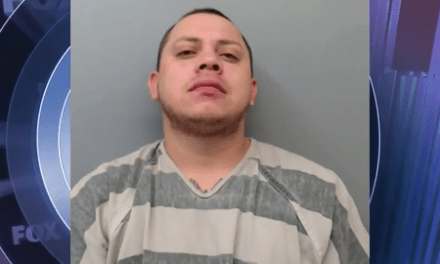 Webb County Searching For This Week’s Most Wanted Suspect 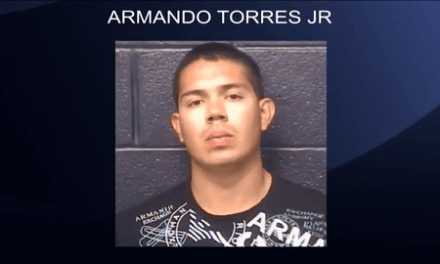 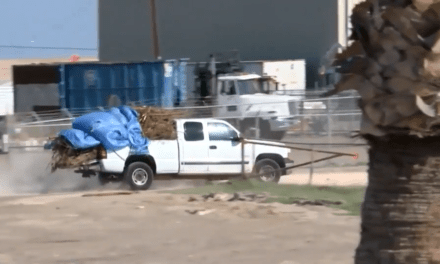