Three fires in less than 24 hours, some fatal

According to authorities in Pharr, reports of a fire were received roughly around 1:40 in the morning. …According to a preliminary investigation, the fire started in a bedroom, as of now, everything indicates an accidental cause.

“We had one fatality and one transported to the hospital, in very serious condition, so we’re investigating right now, we don’t have a conclusion right now everything is pointing to be accidental.”

Several members of this community said they were greatly affected after they were unsuccessful in their rescue efforts. A neighbor of the deceased stated she had just brought blankets earlier in the day and that the gentleman who lost his life had a disability.

“My mother in law could be heard screaming inside because the guy had cerebral palsy and he couldn’t understand and she is 84 years old and I had taken blankets earlier and everything and I came home.”

Authorities did confirm that the woman was taken to the hospital with major injuries however, we are awaiting reports of her currents condition.

Many in the neighborhood have speculated that the fire could have been the result of a furnace or space heater however this case continues under investigation. 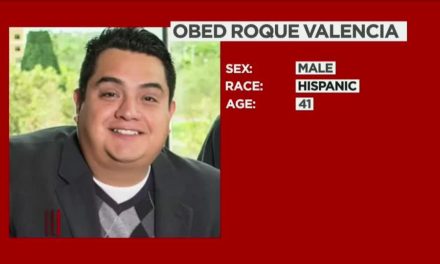 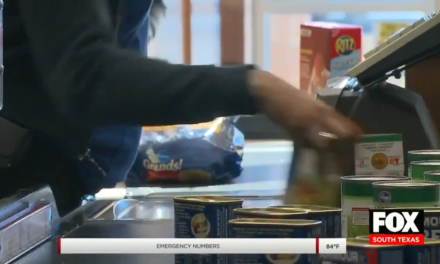 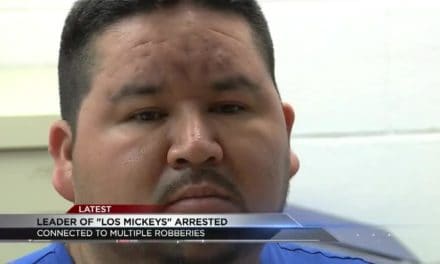