On 147-0 vote, Texas House approves bill by Rep. Canales to prevent governments from keeping secret how much they pay for entertainment

By DAVID A. DÍAZ
Legislativemedia@aol.com

On a 147-0 vote, the Texas House of Representatives on Wednesday, March 20, 2019, gave vital preliminary support for legislation authored by Rep. Terry Canales, D-Edinburg, that would prevent any state, county, or local government from keeping secret the amount of taxpayer funds used to pay for entertainment events, such as parades and concerts.

The next day – on Thursday, March 21, 2019 –House Bill 81 by Canales, who serves as Chair of the House Committee on Transportation, received final House approval on – also without any opposition – and that measure is on the way to the Texas Senate, where Sen. Juan “Chuy” Hinojosa, D-McAllen, will be the sponsor of Canales’ bill.

“This bill is about freedom and transparency, members,” Canales summarized the intention of his legislation from the front microphone in the House chamber.

Kelley Shannon, Executive Director of the Freedom of Information Foundation of Texas, applauded the bill, according to the Texas Tribune.

“Taxpayers have an absolute right to see how their money is spent, whether on small projects or large ones,” Shannon said. “This, along with other transparency proposals at the Capitol, will help repair and strengthen the Texas Public Information Act.”

Prior to the House action on Wednesday, March 21, 2019, Canales, along with Rep. Briscoe Cain, R-Baytown, changed a key passage in the original version of HB 81 with an amendment that made it clear that such expenditures would also be public information even if taxpayer-funded entertainment events were not open to the public.

“This amendment is also about freedom and transparency, and I would note the author of this bill (Canales) is a joint author of the amendment,” Cain said, and the change also was approved without opposition.

While Canales is the primary author of HB 81, he has key House members already publicly endorsing the legislation.

The positive actions by the House of Representatives on Wednesday, March 20, 2019 and Thursday, March 21, 2019 follow a Thursday, February 27, 2019 public hearing of that House Committee on State Affairs, which drew favorable reactions from state lawmakers, news media leaders, and open government advocates.

“My bill (House Bill 81) is aimed at addressing an issue that actually occurred in a city of which I represent a portion,” said Canales during the House committee hearing, referring to the McAllen city government. “This city hosted a holiday concert parade (in December 2015) featuring an international artist. A few weeks after the event, it came out the the city had not just lost thousands, but hundreds of thousands of dollars from this event.”

The controversy over the holiday parade in McAllen began when South Texas media outlets were denied information about how much the city government paid pop superstar Enrique Iglesias to perform a concert at the McAllen Veterans Memorial Stadium on Saturday, December 5, 2015.

The singer’s paid appearance was a featured part of the city government’s “McAllen Holiday Parade and Concert featuring Enrique Iglesias”. The parade was free and open to the public, but paid tickets for the outdoor concert by Iglesias were required for admittance, and those ticket prices ran from $15 to $125 apiece.

Local media requested the documents, contracts, and agreements relating to the public funds paid to Enriquez, but the city appealed the requests to the Texas Attorney General, and based on a Texas Supreme Court ruling during the summer of 2015, the information was never released, Canales testified before the House Committee on State Affairs on Thursday, February 27, 2019.

“So, my bill simply states that ‘any information relating to the expenditures of public funds on a parade, a concert, or other event open to the public, paid for in whole or in part by public funds, has to be privy to open records.’ HB 81 also keeps government entities from including provisions in their contracts to prohibit that disclosure,” Canales said. “My intent is not to also allow allow access to other trade secrets, that’s not what we are trying to get at for event promoters, such as how they do their ticketing process or security plans. It’s simply how much our cities are paying for putting on concerts or parades. 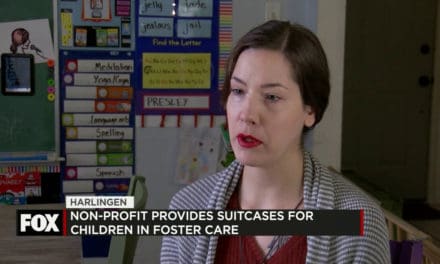 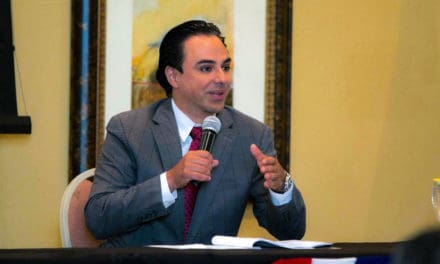 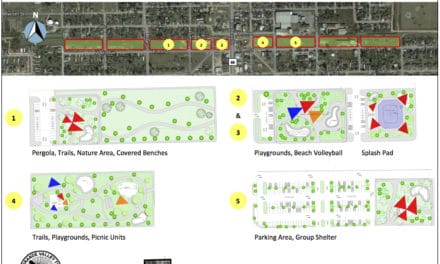 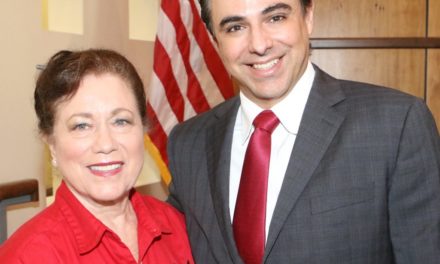 Texans to get powerful new rights during local Gov. meetings