To some, this may be a simple tide pod used for laundry, but it has now become a social media challenge among teenagers ignoring the warning label on the bag.
The dangerous trend poses a challenge among teenagers, becoming viral, most popular on facebook but has many residents concerned for the safety of teenagers.
After all, this isn’t the first challenge that goes viral, last year we saw the blue whale challenge, the cinnamon challenge, and the ice and salt challenge.  According to the American Association of Poison Control Centers, more than ten thousand children ages five and younger were exposed to laundry detergent packets last year. But the warning to keep these packet out of reach of children have been around for years, due to the damage it can cause to one’s body. Tide has ingredients such as ethanol, polymers and hydrogen peroxide which can be life-threatening if ingested. The company responded to the allegations urging teens to stop by tweeting “what should tide pods be used for? Doing laundry. Nothing else.”  Although many videos that have been posted show teens are only biting and spitting out the product, the liquid can still find a way to your stomach which is why experts are urging parents to keep an eye out for their children. 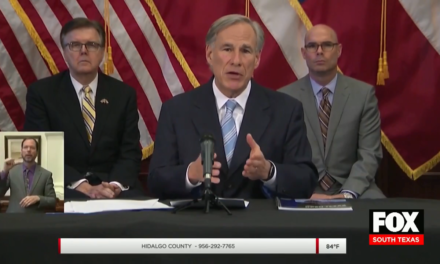 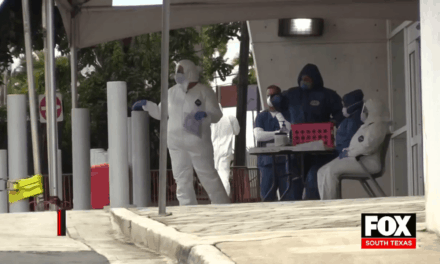 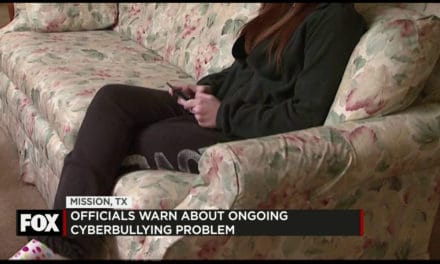