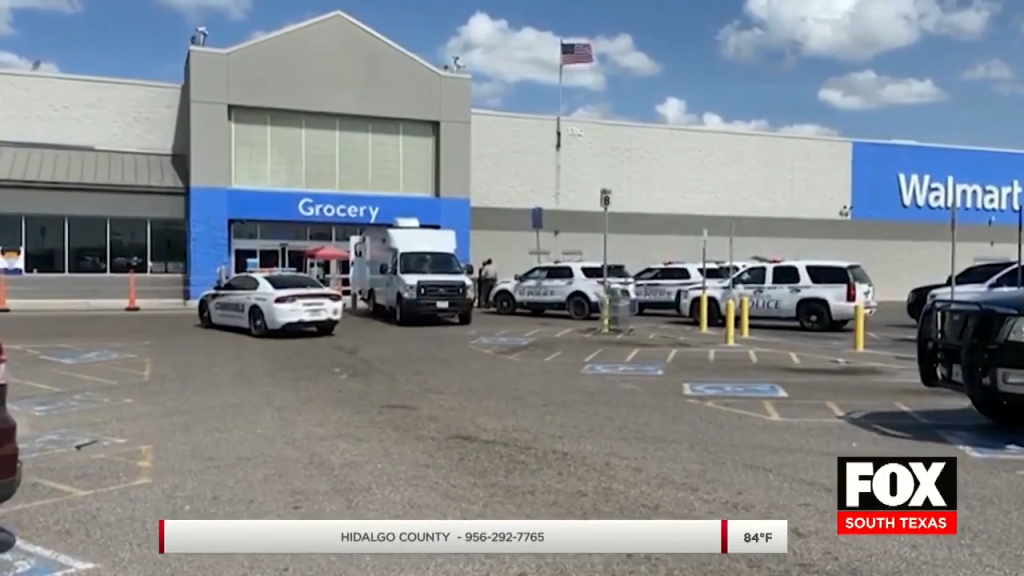 Weslaco Chief of Police says a call for service came in around 3 PM regarding a man with a rifle,wearing all black, entering the Walmart on Texas Boulevard. 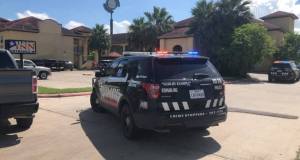 A man is dead following a stabbing incident at a motel. Edinburg police responded to the 1200 block of East Canton Road Wednesday afternoon. One was rushed to the hospital, where he succumbed to his injuries. Officials say two men were  treated for gunshot wounds. Both have been cleared and are currently in custody in […] 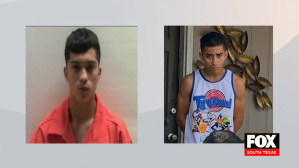 Cameron County Sheriff’s Office releasing new details over last night’s shooting in Olmito. Authorities are on the lookout for two suspects identified as Jimmy Cervantes and Kevin Gonzalez. They were last seen driving a black Honda Civic. Cervantes and Gonzalez are considered armed and dangerous. Anyone with information on their whereabouts can report it at […] 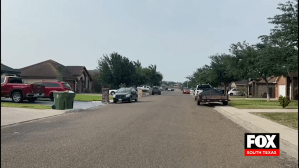 Officials say the two men involved were at a party on the  300th block of laura drive and started arguing. Moments later, shots were fired. “Both individuals actually firing at each other and as a result, one died and another one was injured.” Surveillance footage from a nearby home caught the moments gunshots were fired. […]

Weslaco, Texas– A shooting took place after police responded to a domestic dispute over the weekend it woman was taken to the hospital after reports suggest she was attacked by her husband.

Alamo, Texas– Police are investigating an aggravated robbery that resulted in a shooting.

Donna, Texas– Two suspects who were allegedly involved in a shooting face judge.

Donna, Texas– Police say a man was shot during an altercation, however, he is now recovering in the hospital with non-life threatening injuries.

Man Shot by Police Attempting to Break into a Doctors Office

Harlingen, Texas– A suspect was shot by an officer earlier today after authorities responded to an alarm activation at a doctor’s office.

Alamo, Texas– A man was formally charged and after he was arrested for involvement in a shooting with alamo police Sunday night.

Laredo, Texas– The incident was reported early Sunday at about two in the morning, the police report indicates officers were called for a domestic disturbance

Weslaco, Texas– A homeowner is now facing murder charges after shooting a man she claims was burglarizing her home.  Police investigated and did not find any evidence of a burglary taking place.

Family Dispute Leads to Shooting Sending One to the Hospital

Harlingen, Texas– Police say the son fired a flare gun at his father and the father fired back with a handgun.

Pharr, Texas– A woman is in custody following reports of shots fired.

Brownsville, Texas– The Texas Department of Public Safety is investigating an officer-involved shooting over the weekend.