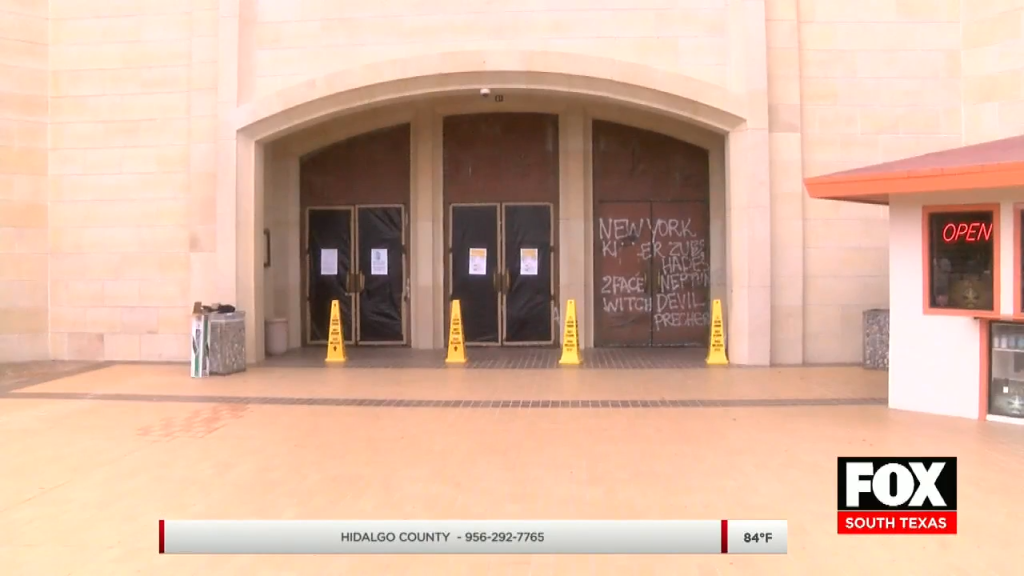 A woman is behind bars after several places of worship across the Rio Grande Valley were vandalized. The San Juan Basilica is one of three centers targeted. The woman was caught on camera with a bottle of what appears to be spray paint.  Click on video to view full story. 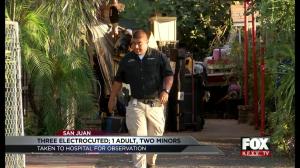 SAN JUAN (KFXV) — Tonight, San Juan police have released more information after three were electrocuted. According to the San Juan Chief of Police, officers responded to the 300 block of Carroll Street, and found a 39-year-old male, along with two minors, a fifteen and 8-year-old, were electrocuted when filling an above ground pool. Police […]

SAN JUAN (KFXV) — In San Juan, one of the cities that will be holding general elections this weekend. The fire and police departments from this city have united by creating a proposition that they’re hoping will make the agencies stronger and are looking for your approval when you cast your ballot. FOX spoke to […]

San Juan (KFXV) –A San Juan Police officer, was placed under federal custody Thursday, but details of his arrest have not yet been released. San Juan Police Chief Juan Gonzalez, confirmed to Fox news, that federal agents arrested officer Richard Castillo, but couldn’t go into detail about the federal investigation as well as expressing, having no […]