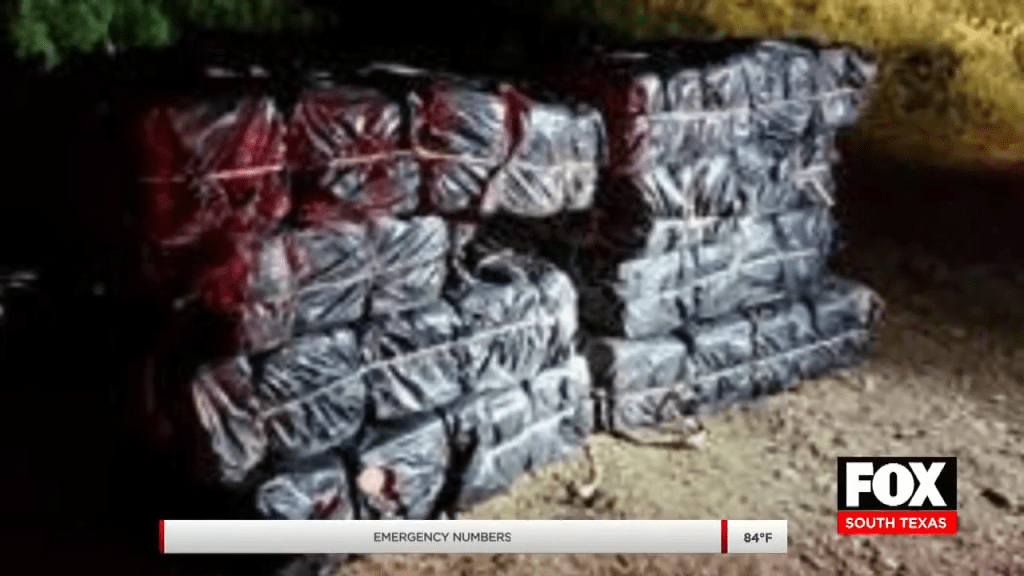 700 thousand dollars worth of narcotics are taken off the streets by federal agents.On Tuesday, Border Patrol agents in Escobares saw a vehicle speeding. Roma police tried to conduct a stop but the vehicle kept going. Minutes later the driver stopped and fled the scene.  Click on video to view full story. 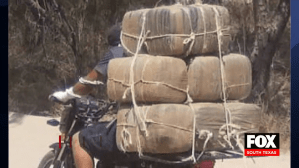 Border patrol agents seize over 400 pounds of marijuana along the South Texas border. On Monday, agents were called out to Bentsen State Park after reports of someone on a motorcycle crossing the Rio Grande River.As they arrived, the man on the motorcycle took off only to be found later and arrested. 180 pounds of […]

CBP Seizes Over $385K in Narcotics

Donna, Texas– Hidalgo county precinct 4 constable sees narcotics after a chase that ended with a rollover crash this morning.

Agents Seize Over $460k in Narcotics Over the Weekend

Agents Seize Over $730,000 in Narcotics Along the RGV This Weekend

Federal agents seize more than 730 thousand dollars worth of drugs in the Rio Grande valley.

Roma, Texas– A search warrant leads to a narcotics seizure and one arrest earlier today.

Over 3.2 Million Dollars of Narcotics Seized

South Texas– Federal agents continue to intercept large amounts of narcotics. On both Friday and Saturday, agents confiscated a hundred pounds of methamphetamine and cocaine and four different instances.

Hidalgo County– Customs and border protection officers discovered more than a million dollars from narcotics at the Pharr international bridge.

Border patrol seizes over $350,000 worth of narcotics

Rio Grande Valley, Texas– On saturday Weslaco agents discovered six bundles of marijuana weighing over 139 lbs after responding to a call of a suspicious individual near Pharr.  In Rio Grande City agents seized over 159 pounds of marijuana following a pursuit near Roma. The driver was arrested after attempting to leave the scene.  Fort […]

South Texas — Customs and border protection seize $800,000 worth of narcotics at local ports of entry in three separate incidents.

Edinburg, Texas — The Special Investigations Unit seized over $50,000 in cash and narcotics after executing a search warrant on Saturday.

Border patrol agents seize more than four million dollars in drugs in two separate incidents. On Thursday, agents at the Javier Jega Jr. checkpoint referred an SUV for a secondary inspection after a k-9 alert.75 pounds of methamphetamine was hidden within the vehicle. The narcotics have an estimated value of 2.4 million dollars..on Sunday, Falfurrias agents […]

Authorities in Escobares seized 16 bundles of marijuana. Police were patrolling the Eli street area when they came across a Nissan Frontier which had been reported as a suspicious vehicle. The driver ignored the officer’s command to stop and fled towards Garceño. There, the suspect came to a stop and fled on foot. Authorities found […]