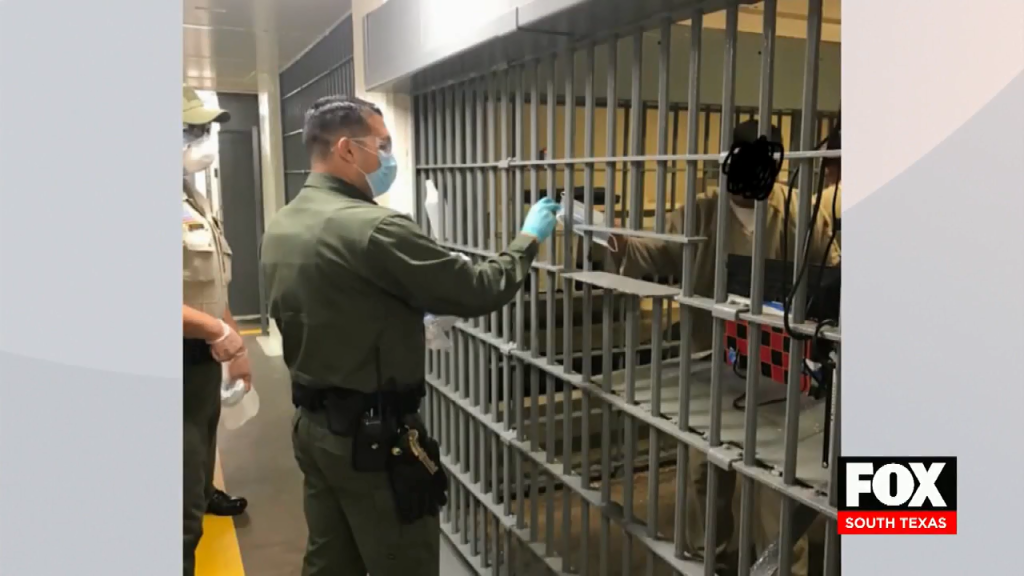 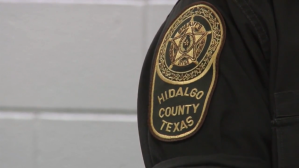 Hidalgo County Confirming 35 More Cases Of COVID-19, Including An Inmate

The Hidalgo County Sheriff’s Office is confirming one of their inmates has tested positive for COVID-19. Officials say a man was arrested on April 2nd on several charges. On Thursday, he was tested after county health officials learned he had contact with people who had tested positive for the virus before his arrest. Click on […]

BROWNSVILLE (KFXV) — The Cameron County Sheriff’s Office and Brownsville Police held a press conference about an inmate’s escape and shooting incident. Authorities tell us they are working on improving the inmate’s transport procedure after the inmate attacked a county guard, escaping and killing a Brownsville resident. Authorities tell us their priority is to ensure […]

Olmito (KFXV) — A chase for an inmate who escaped from authorities and then killed someone during a carjacking, ended in a shooting in San Benito. Authorities tell us the inmate whose been identified as Miguel Garcia died after a gunshot exchange with law enforcement. According to Brownsville police, it was near one this afternoon […]