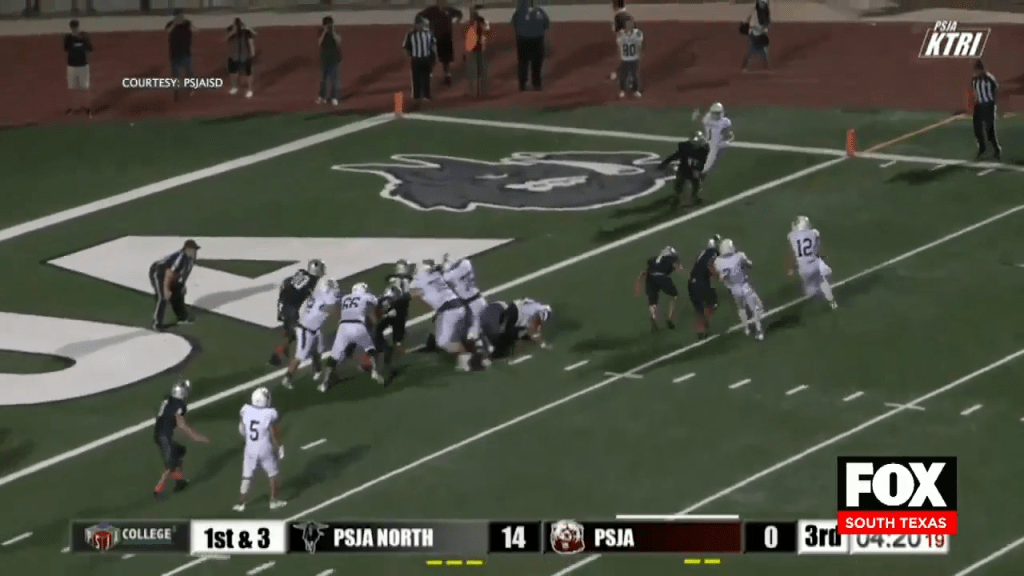 On September 5th, authorities responded to a report of attempted suicide on the 5200 block of South Sugar Road. 31-year-old Christian Chastain was found unresponsive with a gunshot wound to the back of his head.His wife,35-year-old Lucinda Diaz, voluntarily provided her account of what led up to Chastain’s death. An autopsy on the victim showed […] 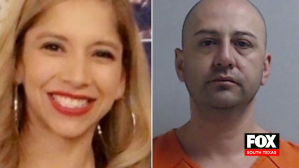 40-year-old Richard Ford is now facing capital murder and aggravated kidnapping charges for the death of his ex wife 37-year-old Melissa Banda. Ford went before a judge Tuesday afternoon: his bond set at 2 million dollars. According to McAllen Chief of police, Banda’s nanny was the one that reported the kidnapping after seeing Ford violently […] 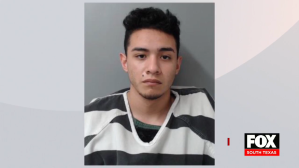 The Webb County District Attorney’s Office will be seeking the death penalty against a man accused of killing a family of four. Samuel Enrique Lopez is charged with capital murder of multiple persons, capital murder of a person younger than 10-years-old and aggravated sexual assault of a child. According to the indictment, Lopez is accused […]

Alamo, Texas– A mother and her boyfriend are accused of the death of their two-year-old son.

Hidalgo County– An Alton man has been charged with capital murder after the death of a four-month-old boy.

A former border patrol agent facing a charge of capital murder is requesting to remove his attorney from his case.

Webb County– A bond has been set for a man facing two counts of attempted capital murder.

Donna, Texas — A 17-year-old pleaded guilty to killing a 69-year-old man to stabs and claimed that he had been under the influence of ecstasy so he did not know what he was doing.

Plano, Texas — Two Rio Grande Valley women have been charged with capital murder after two people were found dead in their home in north texas.

Both sides presented closing arguments in the Chayse Olivarez murder trial- but the jury continues deliberating.

Laredo — After two months in custody, the former border patrol agent Juan David Ortiz, the labeled serial killer, is back in court.  During this hearing, Ortiz’s attorney said he would be filing a few motions which include requesting a bond reduction.  Ortiz remains at the Webb County Jail with a bond set at 2.5 […]

Webb County District Attorney Isidro Alanís says Juan David Ortiz, the labeled serial killer, is facing the death penalty if found guilty. It took 20 minutes for a grand jury to decide if Ortiz would face a capital murder charge. Since early this morning, family members waited to hear the outcome After hearing the news, […] 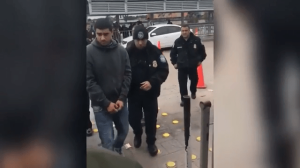 25-year-old Jonathan Arturo Vasquez was arrested in Nuevo Laredo after evading authorities for three years. According to the report, on December 2015 Vasquez approached a 71-year-old security guard from behind, who was working at a convenience store in Houston. He shot the man, then fled. “He was working over there and I’m not going to […]

Ronald Anthony Burgos Aviles plead not guilty to two counts of capital murder, Charges to which he could face the death penalty. The Webb County District Attorney’s Office and Burgos Aviles’ attorney Silverio Martinez, were present at the 49th district court for a consultation hearing. During the hearing, both parties agreed to not make any […]

It’s been almost four years since the murder of Javier Vega Jr., an off-duty border patrol agent. After a unanimous decision, the jury decided Gustavo Tijerina-Sandoval’s fate. Last Wednesday, Tijerina-Sandoval was found guilty of capital murder and attempted capital murder. After 12 witnesses testified during the sentencing phase, the jury deliberated. Today, after an hour, […]