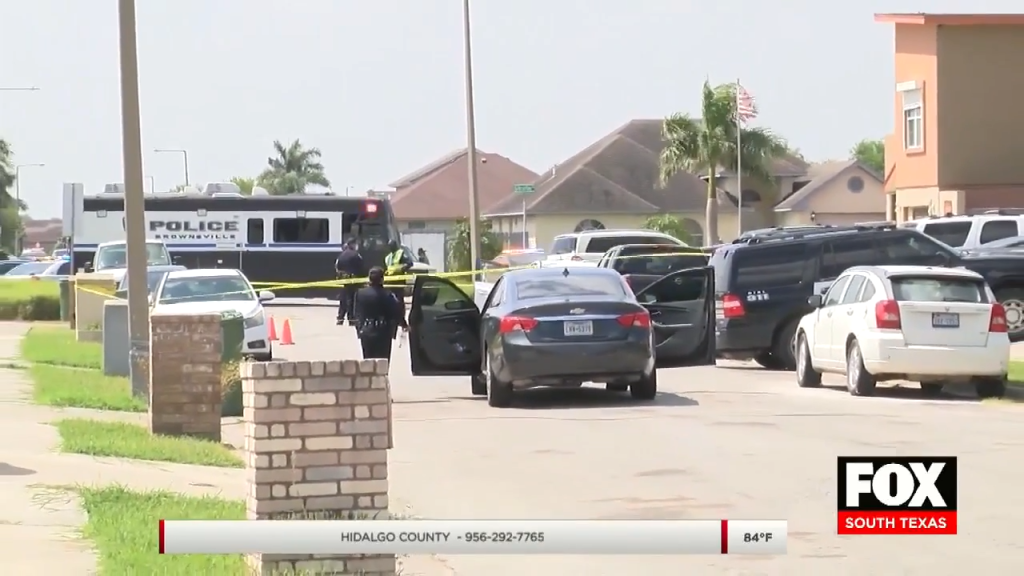 One Dead, One Hospitalized After Shooting Friday Morning in Brownsville

Several concerned neighbors alerted police about a possible shooting after hearing the gunshots . A video captured the moments officers arrived to the scene and found the victims laying on the floor. Chief of Police Felix Sauceda tells Fox News this shooting was an isolated incident.

Brownsville authorities are still on the lookout for a suspect accused of stealing a vehicle. According to police, a Dodge Ram was stolen on November 17th. it is believed that the vehicle was crossed into Mexico. If you have any information on this suspect you are asked to call authorities at (956)  546-8477. Your call […]

The Brownsville Police Department kicked off their Christmas for Kids 2017 Campaign this week. Every year the police department works to spread some holiday cheer for children in the community during Christmas. Police ask the public to donate toys at the Wal-Mart located at 2721 Boca Chica boulevard. All toys collected will be given away […]

31-year old Shot and Killed during Police Confrontation in Brownsville

Brownsville Police have confirmed to Fox New South Texas 31 year old German Ornelas was shot while police were attempting to deliver a felony warrant. Ornelas was hospitalized at Valley Baptist Medical Center in Brownsville, but was later pronounced dead due to his injuries. Police released a statement regarding the indecent. Police arrived at the […] 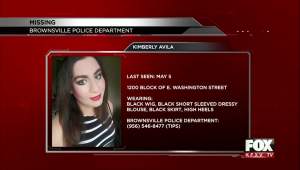 It’s been three months since a Brownsville family has seen their missing loved one. Last seen in the downtown district. According to the Brownsville Police department, the Avila family last saw Kimberly Avila who is transgender and may also go by Ramiro Avila on may 5th around 2:30 in the morning. After a family member […]

BROWNSVILLE (KFXV) — The Cameron County Sheriff’s Office and Brownsville Police held a press conference about an inmate’s escape and shooting incident. Authorities tell us they are working on improving the inmate’s transport procedure after the inmate attacked a county guard, escaping and killing a Brownsville resident. Authorities tell us their priority is to ensure […]

Olmito (KFXV) — A chase for an inmate who escaped from authorities and then killed someone during a carjacking, ended in a shooting in San Benito. Authorities tell us the inmate whose been identified as Miguel Garcia died after a gunshot exchange with law enforcement. According to Brownsville police, it was near one this afternoon […]

The Brownsville Police Department would like to advise the public about a recent shipping scam that’s come to light. The company/suspect will contact you via email phone or web offering you a chance to make money from home by inspecting and shipping items that will be mailed to you. You’ll then be sent a credit […]