In rural Mission, suspects led authorities on a police chase early this afternoon.

Today police were lead by two men driving a green GMC with a box trailer attached.
The men were stopped and when the officer arrived and asked the driver to step out of the vehicle, he fled the scene. During the chase, the driver was somehow able to get out without being seen by officials. The juvenile who was in the car with the driver then took control of the vehicle. Authorities were led from 495 and Conway to Minnesota Road a mile north of Mission where the minor ran into the brush.
According to Sergeant Dan Broyles, the trailer is suspected to be stolen property, he assures us that the investigation will continue. The juvenile — caught in the brush and is now in custody. Broyles asked the Juvenile Division and the sheriff’s office for assistance, transferring the minor.

Firefighters were on the scene just in case of a brush fire due to the heat and the heat of the vehicle. Again one suspect is in custody, this investigation will continue and you can count on Fox South Texas to keep you updated. 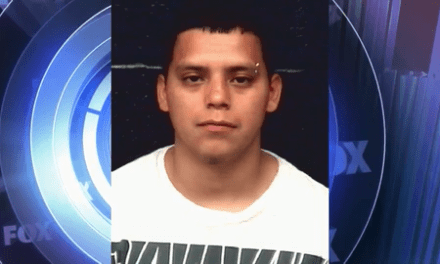 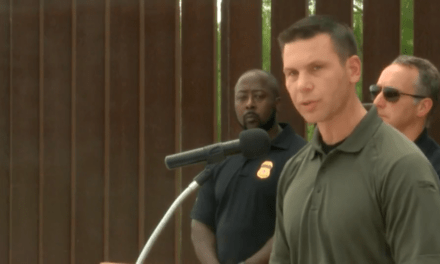 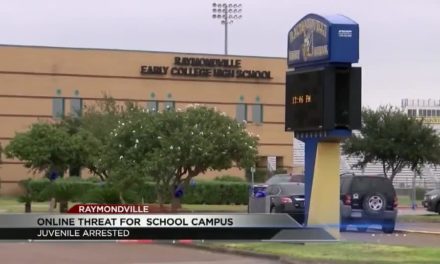 Raymondville Student taken into Custody after an Online Threat 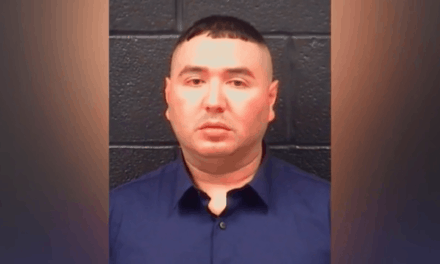