Suspects Crash Into Home After Chase And Beer Run

Brownsville – According to the Texas Department of Public Safety, a  trooper was at the intersection of International Blvd. and Southmost Rd. when the clerk from the convenience store flagged him down regarding a  burglary.

The incident happened Monday night around 10:30 pm. Officials say the suspects drove off and crashed into a woman’s home, after stealing three cases of beer from a local Stripes.

“It’s the living room and the kitchen and they took part of the bathroom toilet out. My couches got ruined everything got ruined.”

Iris Rice tells Fox N she stepped out of her living room a few minutes before the accident.

“We had just stepped out to the other room it was five minutes when we got hit unexpectedly, it just happened.”

Rice adds she would’ve for the driver to have stayed behind to take responsibility for his actions.

“But at least he could have come forward and said something.’ I’m here to help out.’ I’m left alone, I don’t have insurance, I’m a widow and thanks to friends I got someone just to come and cover so it won’t stay like that.”

Rice tells us she will be taking legal actions against the driver and passengers.

“Cause I don’t think (it’s fair) for me to pay it out of my own pocket. Plus, I can’t afford it and whoever is responsible for it should come forward and do something about it.”

According to DPS officials, they were able to arrest two passengers after all three of them tried to flee the scene on foot. Authorities are still searching for the driver.

The Rice family would like for all three individuals to help pay the damages done to the home.

Officials say this incident remains under investigation. If you have any information regarding the driver or this incident you are asked to contact authorities. 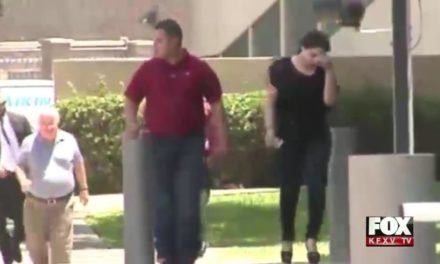 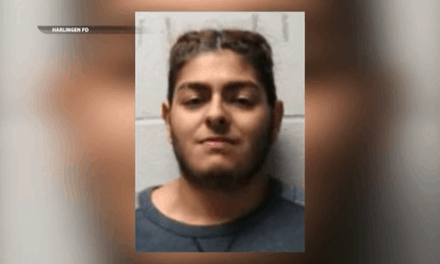 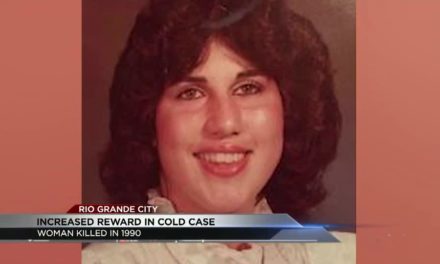 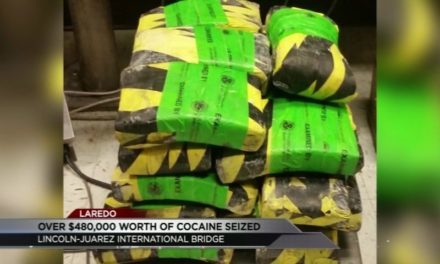