A chase that ended with an arrest, took place in the city of the Roma early this morning. The incident was all caught on camera.

The pursuit started after the driver and the passenger, identified as 19-year-old Geovany Avila, failed to yield after officers attempted to stop them for breaking a traffic law. Avila was arrested after the chase came to a stop at the Roma International Port of Entry.

“The suspect vehicle crashed into another vehicle. Driver and a passager belt out of the vehicle attempting to evade police.”

While Avila was captured by the police department, the driver of the vehicle had other plans in mind.

Now, the department has a message to the public over this situation.

“We recommend the citizens and anyone involved in having problems with the police department, not to invade us. It is not worth your life. In this case, this individual did get hurt.”

Avila is facing charges of evading police on foot. We’ll keep you updated as more information regarding the driver is revealed to us. 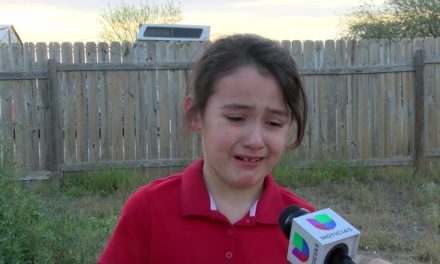 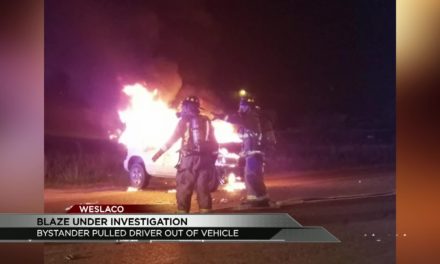 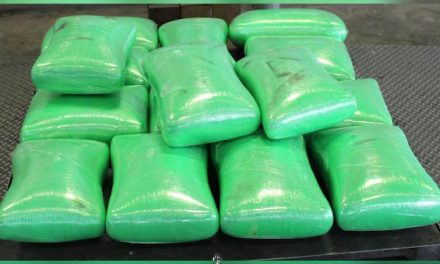