In Weslaco, police have released new surveillance video of a suspect accused of aggravated robbery.

According to officials, the male suspect entered the store demanding money from the cashier while displaying a handgun.

In the video, you can see the suspect approach the cashier while reaching into his waistband. As she opens the register to give him the money, he takes out the weapon. Once he has gotten all the cash he runs away.

“There were no injuries. The video does show that the male subject is wearing white shorts, white shoes, white socks and also a hoodie. He also has some dark framed glasses on at the time of the robbery.”

The incident happened on New Year’s Eve around 12:30 pm at the Tejano Mart located on the 1500 block of E US Business 83.

“We are looking for a white colored 4 door Ford 2000’s model Ford Taurus.”

Officials say they are also searching for two other suspects that might have been involved.

“At this time we are investigating the fact that there might have been another male and female inside the vehicle at the time of the robbery.”

An employee that has worked at the store for more than two years tells us the suspect looks like a regular customer.

“He looks familiar. I feel like I have seen him here before but I’m not sure.”

She adds that despite what happened, she doesn’t feel like she’s in danger at her workplace.

“No, not really just sometimes cause I’m already used to working here.”

Officials say that at this time investigators are following up on some leads. Anyone with information on this case is asked to contact Weslaco Crime Stoppers at (956) 686-tips.

All calls are kept confidential. If you have any information on a crime or a wanted fugitive, call Weslaco Crime Stoppers at (956) 968-8477. 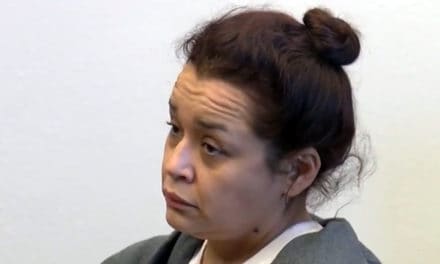 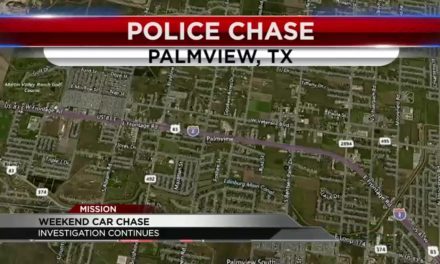 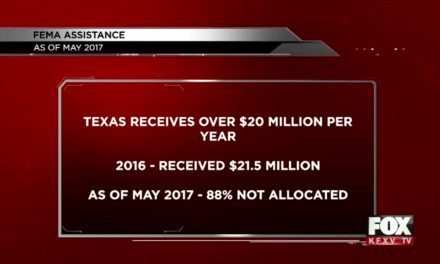 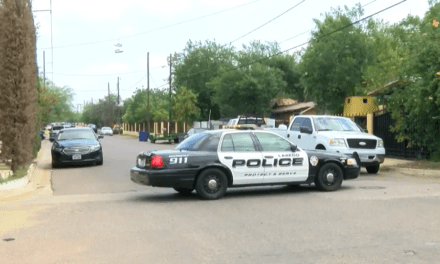