Being prepared for a major storm is vital for the cities of Port Isabel and South Padre Island, who are the first form of defense against a hurricane.

“We’re constantly preparing there are so many steps that cities can take to prepare to make sure in the event of a major storm. Everything from making sure housing is built appropriately to withstand storms to begin with.”

Susan Gunthrie, city manager at the island says the main purpose of this public hearing was to address the amount of workforce, following a major natural disaster such as a hurricane. The Texas House of Representatives Committee of Business and Industry were present at the meeting.

“One of the things we do is we do drills constantly and we have plans so that we’re practicing those plans so we know that step has to happen, hours and hours before a storm ever hits.”

She emphasized that much of the people that work at the island don’t reside on it, so being prepared with adequate housing for workers coming to the island after a natural disaster is important. Other things that were discussed were the sand dunes that help weaken the force of the storm and how important it is to maintain them.  Seawalls were also mentioned.

Beachgoers at the island talked to Fox News about the importance of having workers get to the island after a storm.

Gunthrie and other city officials hope the items discussed will be taken into consideration. 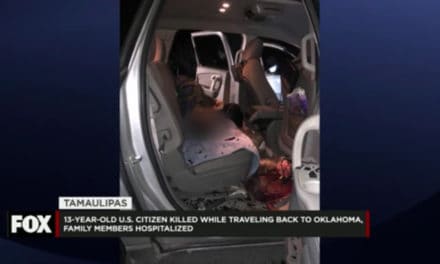 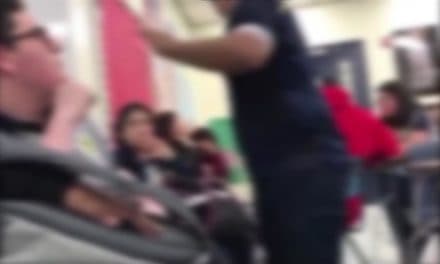 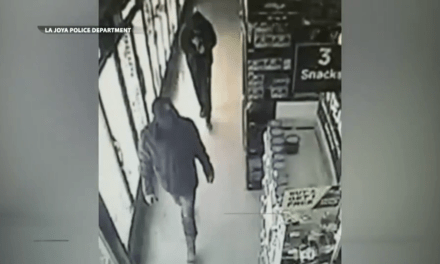 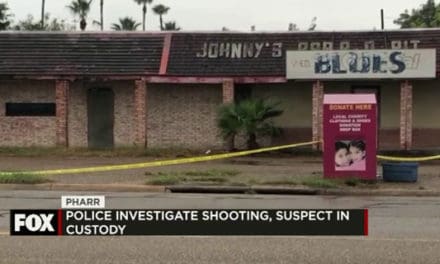