Authorities continue searching for a vehicle involved in a shooting that caused a car to crash into a home Thursday afternoon.

The Briones family tells Fox News it was around 4:30 pm when the vehicle rammed into their dining room area.

“She went right through, then on to this way and part of the car was out onto the porch.”

According to officials, the incident began when two vehicles coming from Donna started to exchange gunfire while passing Expressway 83 and Tower Road.

“After the shots continued firing, they traveled north on Tower Road continuing to shoot towards the victim’s vehicles causing them to crash into a residence.”

The Briones family tells us they had just gotten home 10 minutes before the incident happened.

“I was standing in the living room with my daughter and I just hear a big boom and I turn to look at the dining room cause that was where the sound came from and I just see a big white cloud and the lady well, I didn’t know it was a lady, just crashed into the house.”

Briones has two young daughters that were home with her at the time of the incident. She says they are still in shock because the dining room area is where they usually play.

According to police, there were four passengers in the vehicle. The driver and front seat passenger remain in the hospital in critical condition due to the gunshot wounds they received. The two other passengers involved were picked up and taken in for questioning.

Officials are now looking for a white, 4-door GMC Envoy. The year is unknown and it should have damage on the driver’s side. Authorities say this incident remains under investigation. 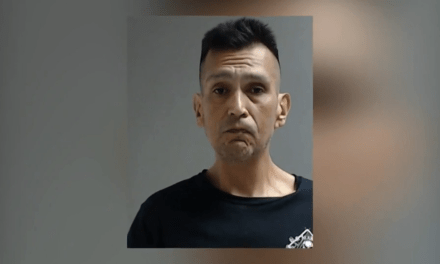 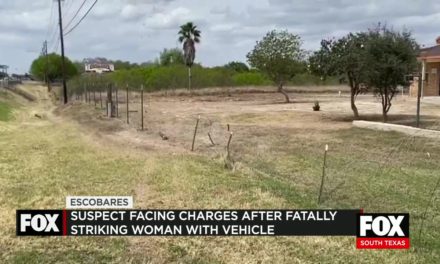 Suspect Charged After Fatally Striking Woman with His Car in Escobares 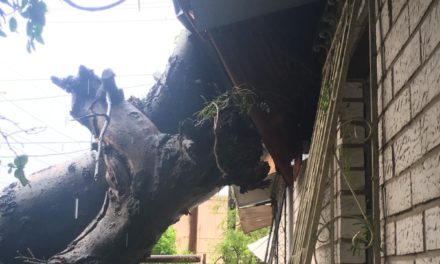 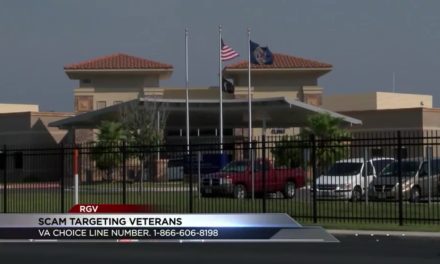