One woman out of the 10 fatally shot in the Santa Fe High School shooting had ties to the Rio Grande Valley. John and Pamela Tisdale sat down with us and talked about the kind of person Cynthia Tisdale was. We were also able to speak to them about how common shootings happen in the country.
“She cared very much about her family, she loved her children and her grandchildren and she loved children, that’s one reason why she was working at the Santa Fe school district.”
Cynthia Tisdale was a permanent substitute teacher who was working at Santa Fe High School when shots were fired minutes after classes began, Friday morning.
John Tisdale who is a pastor at a local Baptist church along with his wife spoke about where our country is at with so many tragedies.
“We have video games that are very violent, so as a result, people have grown up with wicked hearts. It’s not a gun problem, I have said this many times not thinking that this would ever affect me.”
Tisdale and his wife believe that educators and parents should be vigilant when it comes to kids who are in school.
“I was told that this young man was coming to school wearing a long trenchcoat, a long trench coat in Santa Fe, Texas at this time of year is ridiculous, and a t-shirt that said ‘born to kill,’ you know something is wrong.”
His wife says it begins with the parents paying attention to their children.
“I was there for my kids. I knew what was going on with them, we were together, we did things together when they became teenagers. It starts at home and then we don’t know what happens sometimes.”
According to the Tisdales, Cynthia will be remembered as a woman who took care of her husband who suffered from lung disease and as a person who loved her family.
“Somebody told me the other day, ‘well I’m sorry you lost your sister in law,’ I said ‘I haven’t lost her, I know where she is,’ Cynthia trusted in Jesus Christ as her personal savior and the bible says to be absent from the body is to be present with the lord.”
The Tisdales will make their way to Houston soon for the wake and burial of Cynthia. They believe that being aware of your surroundings can help prevent a tragedy. 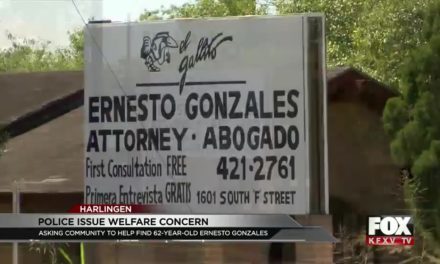 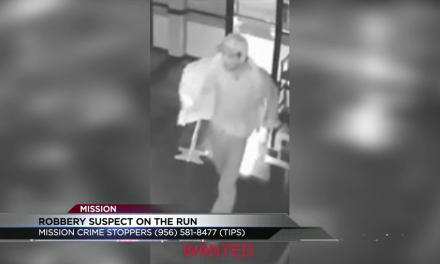 Thief caught on camera breaking into a Mission business 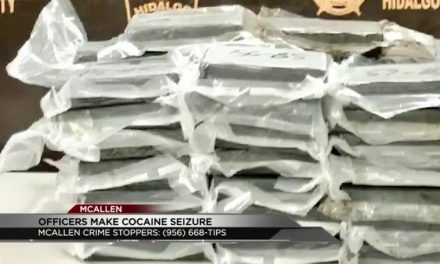 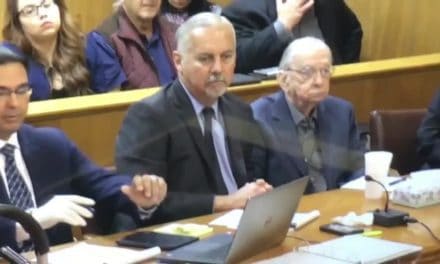 Witness Say Feit Told Her “She Was Next”