San Benito, Texas– Coach Jacob Gonzales was arrested this morning and charged with interfering with the duties of a public servant.

Gonzales was detained in San Benito and presented in front of a judge in that city before being transferred over to the Mercedes police department. His bond was set at 5 thousand dollars and is now behind bars at the hidalgo county jail. Authorities say Gonzalez alerted Raymundo Cano and Crystal Moore about a potential search of their property after his release from jail.

The chief told us the department of homeland security is assisting with the investigation and more arrests could be made in connection to this case. 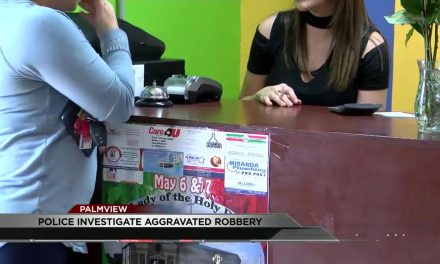 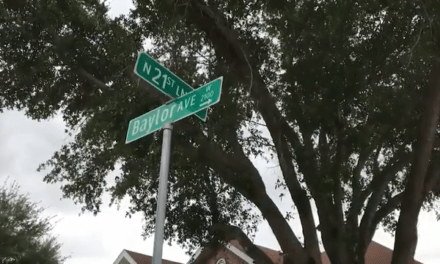 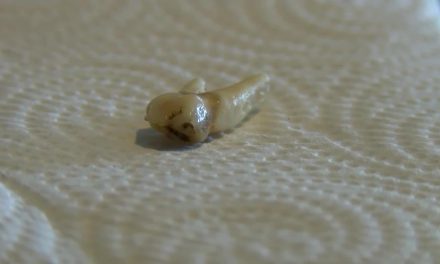