A recent report by securitychoice.com indicates Laredo is the third most improved in terms of decreasing its crime rate.

The study showed the city had almost a 50 percent decrease in violent crimes from 2006 to 2016.

Deputy chief Rodriguez says they expect another reduction in crime this year. Community members say they agree with the report.

“I think Laredo is a safe place. I see a police patrolling the area and the community seems alert of their surroundings.”

Laredo police thank the community for their help in reporting crime and encourage them to continue by reporting it at 795-2800 or to Laredo Crime Stoppers at 727-8477 Should your tip lead to an arrest, apprehension or prevention of a crime, you may be eligible for a cash reward up to 1,000 Dollars. 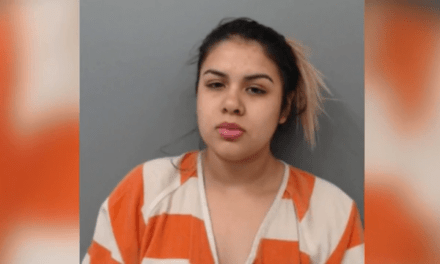 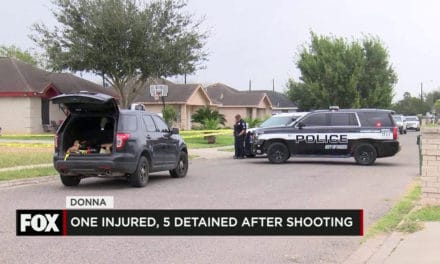 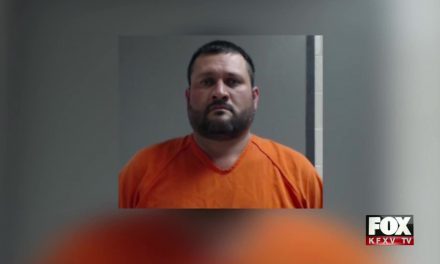 Man Gets Life Sentence for Murder of Co-Worker 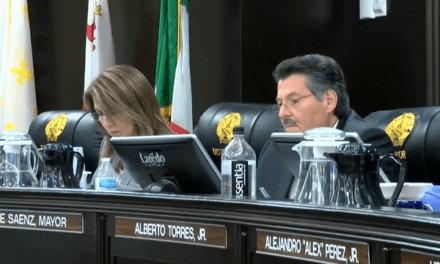