Police investigate after a Person Jumped in Front of Moving Train

Laredo police responded to the intersection of Santa Ursula and Moctezuma at around 11 last night after an accident involving a train.

A dramatic scene unfolded before police arrived; this is what the train operator told authorities.

As per the train operator, the person jumped in front of the moving train; once at the scene, he had trauma injury. he medical The examiner was called to the scene. There was a 35-year-old man who had been struck by a train near the 600 block of Moctezuma on Santa Ursula. Streets were closed as police investigated the area and as of now, this is all the information they can provide.

“…At this point in the investigation there is no indication that there is any foul play involved in this case the next of kin has been notified, but out of respect right now, we are still conducting our death investigation…”

Laredo police are in charge of this death investigation; we will keep you updated. 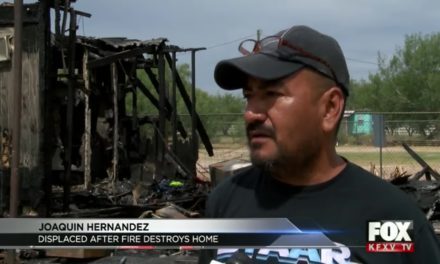 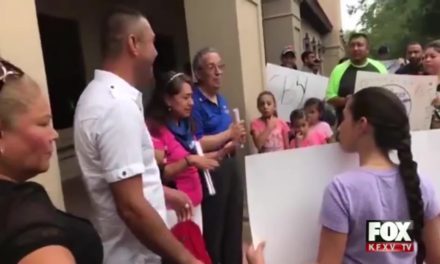 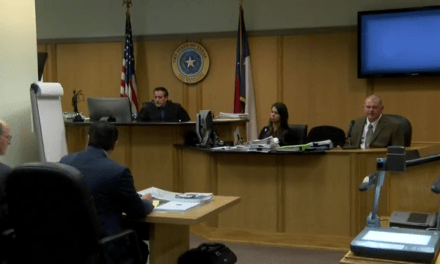 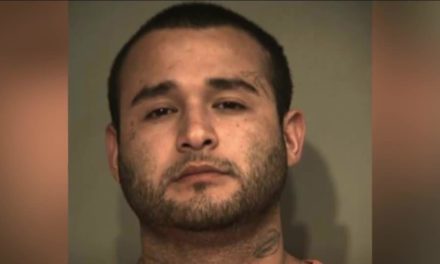