EDINBURG (KFXV) — Police arrested one man for allegedly driving while intoxicated. According to a criminal complaint filed by the Edinburg Police Department, an officer stopped the driver of a vehicle — later identified as Juan Eduardo Garcia of Rio Grande City — for running a red light. The officer saw Garcia exhibiting symptoms of intoxication — and Garcia admitted to having at least one beer. Police arrested Garcia — who refused a breathalyzer test. Police discovered during their investigation, Garcia had cocaine inside his wallet. He now faces a charge of a DWI and possession of a controlled substance. 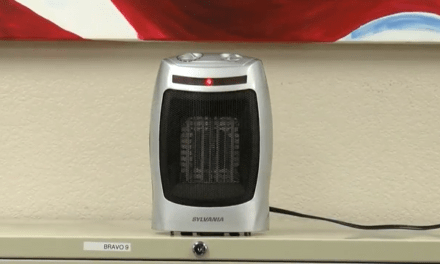 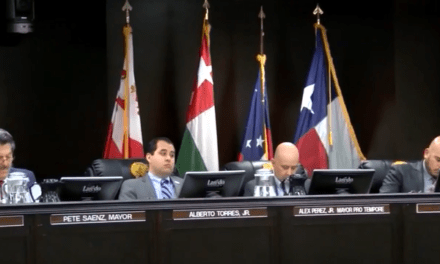 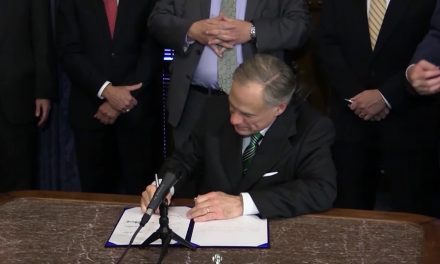