Police Chase Ends With One Arrest

The Texas Department of Public Safety is investigating a chase that ended with one arrest.

The incident was reported yesterday on Highway 83 near Rio Bravo, Texas. Preliminary reports show a DPS trooper was attempting to conduct a traffic stop on a 2014 Chevrolet malibu when the vehicle began to evade authorities.

The driver then crashed into a ford expedition and continued attempting to evade the trooper.

The chase ended after the vehicle crashed into a fence three miles east of U.S. 83, a teenage girl was arrested and is facing charges of evading arrest and smuggling of persons after eight undocumented immigrants were found inside the vehicle. This case remains under investigation. 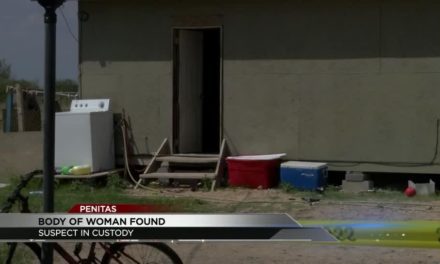 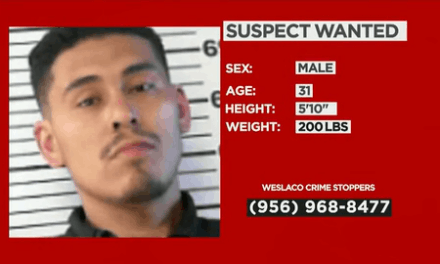 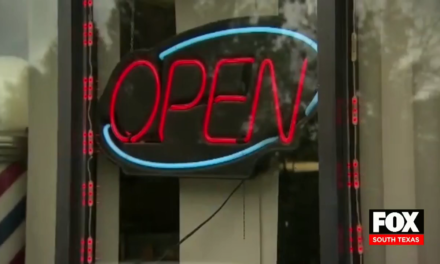 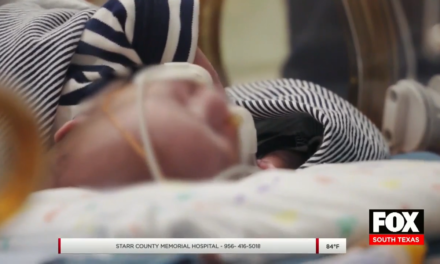