Palmview, Texas — Police are investigating a shooting that happened at a residence. Authorities say the suspect is now in the hospital with gunshot wounds.

According to officials, the incident was reported around 5 am at a home located on Ricardo Avenue and Schuerbach road.

“We received a call about a burglary in which the male suspect had been shot. Upon arrival, we did locate a male subject,  a 19-year-old male subject with gunshots to his legs.”

Lieutenant Arnold Sepulveda tells Fox News the suspect was transported to a local hospital to be treated for his gunshot wounds. At this time, he remains in the hospital in stable condition.

“The residents of the home were not hurt. They were detained to be interviewed throughout the course of the investigation.”

We spoke to a nearby resident who chose to remain anonymous, she tells us what she heard.

The witness adds this isn’t the first time an incident like this happens at that specific home.

“The only thing we know is that our neighbors, they’ve had issues with people going in their houses and gunshots and everything. This isn’t the first time we hear gunshots in that house.”

According to officials, this incident remains under investigation. At this time, it is unknown what charges the suspect is facing. 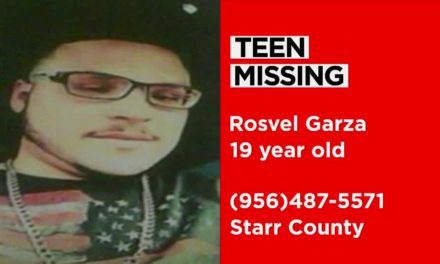 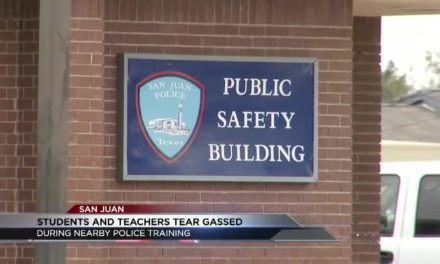 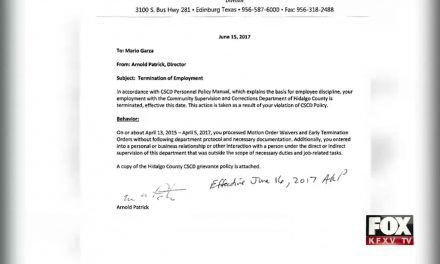 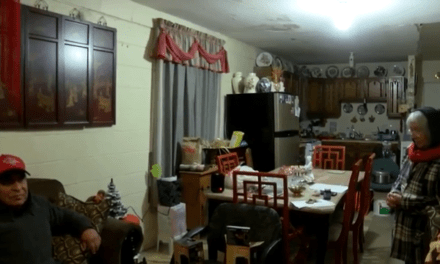