Corpus Christi, Texas — The Police department is asking the community to help them identify the people in a video that has been shared multiple times on social media showing what appears to be child abuse.

The video first appeared in a closed group some time ago, but it wasn’t until just yesterday— that officials were made aware of it.

“In the video, you can clearly see a woman dancing on top of a minor’s head, while the child, who is believed to be 2 to 3years old, is lying helplessly on the bed while the adult continues.”

We spoke to the Texas Department of Family and Protective Services- who told us that these types of abuse in a child leave a lifetime of emotional trauma.

“There are several things that can happen depending on what happened to a child. There’s counseling, there are therapeutic services that can go assist a child.”

Lennan adds that these types of abuse are very common in our state- in 2018 they received more than 300 thousand calls in texas from people reporting abuse to a minor.

“We had over 26 thousand of those calls were right here in south texas. So we encourage anyone who suspects abuse and neglect of a child. To call us because that’s the only way that we’re going to be able to help that child is if we know about that child.”

Corpus Christi police department says that they are investigating this incident.

We will provide more information as soon as its made available. 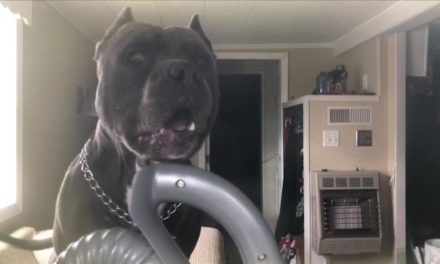 Pets of Fugitives are found inside Home without Food or Water 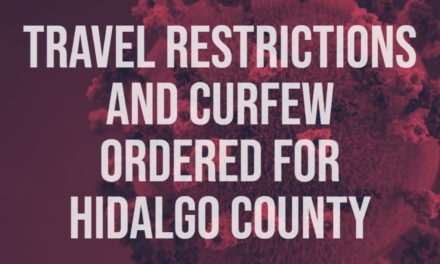 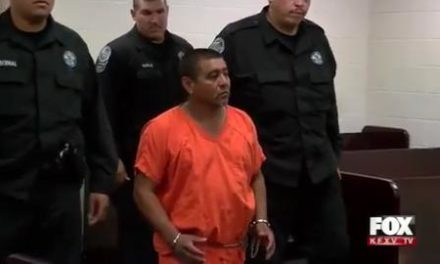