The Hidalgo County Commissioners Court has decided to stop negotiations with Dannenbaum Engineering and move forward with another firm for the courthouse program manager contract.

This comes after the FBI confirmed their presence at the McAllen office– and in other cities throughout the state– on Wednesday.
The investigation raising concern at the Hidalgo Commissioner’s office, as Dannenbaum was selected as highest-ranking firm for the design and construction of the new Hidalgo County Courthouse.

In a full statement, Hidalgo County Judge, Ramon Garcia, adds the ‘county understands that the FBI investigation is not a tantamount to a determination of any wrongdoing’ but acknowledge the investigation does create some doubt.
The second-highest ranking firm is Jacobs Project Management.

On Wednesday Fox reached out to Dannenbaum, where officials tells us they are cooperating with authorities regarding government requests for information.

While the estimated cost for the new Hidalgo County Courthouse is still unknown, officials hope there is no delay in the construction process. 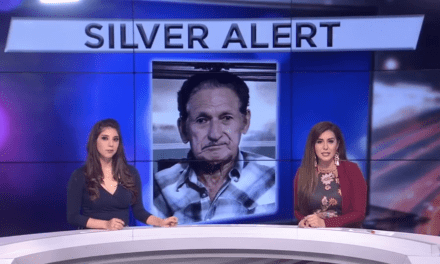 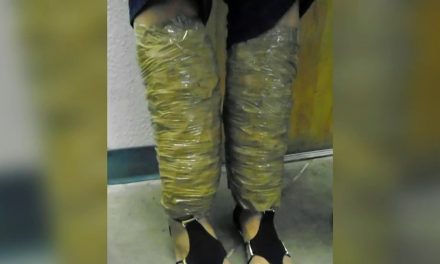 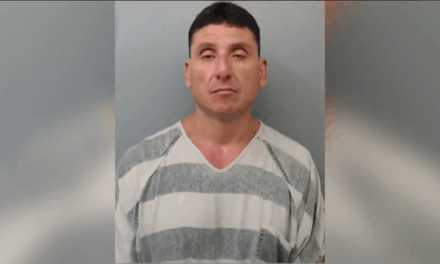 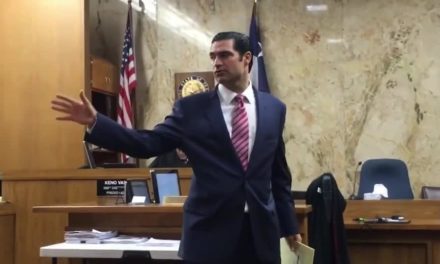 Guajardo Guilty Of Manslaughter Gets 25 Years