Harlingen (KFXV) — We have some developing news to tell you about, authorities will hold a press conference tomorrow with what they say are “new” details on the Nahomi Rodriguez case.

Police say Nahomi vanished in 2016 after hitching a ride after work. For more than 9 months there were no updates, until her remains were found in a canal in Rio Hondo last month. No suspects have been established and all we were told is police were actively investigating, until today, when authorities contacted Fox News us saying they would reveal new details.
Count on Fox News to be at the press conference and bring you the latest on this case. 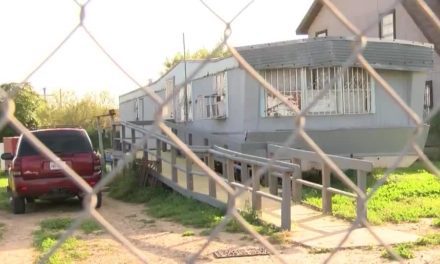 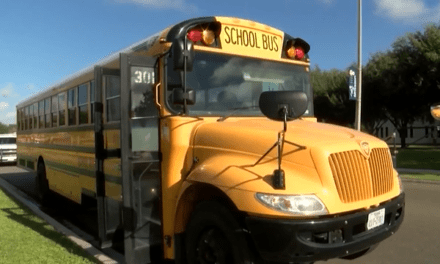 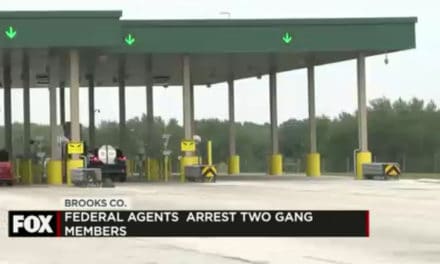 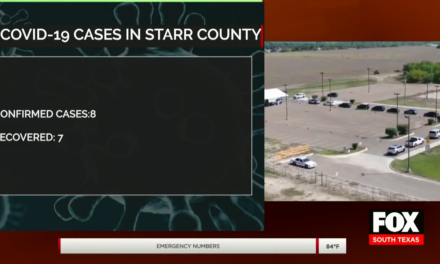