Nearly 2.5 million dollars in heroin and marijuana seized at the Pharr International Bridge. 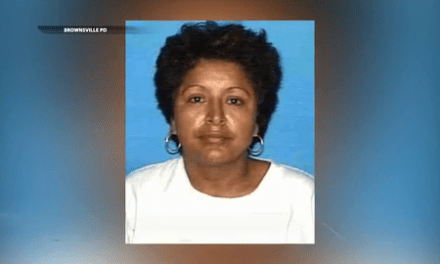 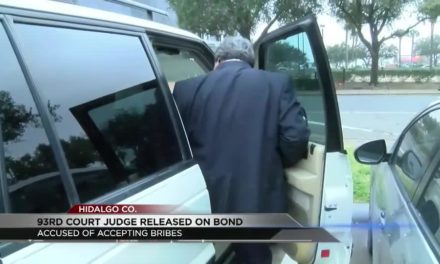 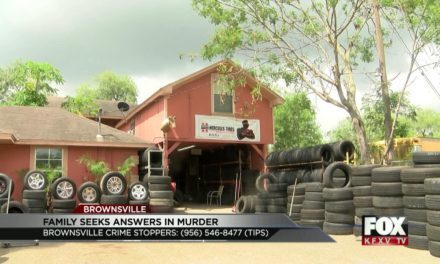 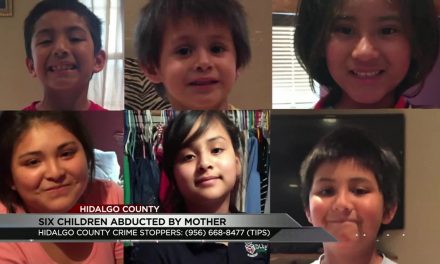