(McAllen) The man involved in a shooting that happened at South Texas College back in 1998, was extradited Wednesday night.

According to officials, two armed suspects entered the STC financial aid building where they allegedly shot four people. One of them was a security guard who later died at the hospital.

“Yes, there were two people at least that were involved in the robbery that day, there may be others. This particular development will allow us to move this investigation forward.”

Robert Ojeda Hernandez was identified as one of the suspects who had been on the run for almost two decades.

In July 2018, Ojeda was arrested by Mexican officials in Reynosa, Tamaulipas.

“We were able to get him into Houston yesterday and then into McAllen last night so Robert Ojeda Hernandez, the suspect in that robbery-murder case, today faces a capital murder charge here in Hidalgo County.”

After the incident, students and staff members were concerned with the safety of the college.

The campus chief of police tells Fox News they are better equipped to prevent another incident like that from happening.

“We have 23 sworn offers who are very experienced, we hire them from other departments. We also have 56 security guards. We have over 900 high definition surveillance cameras at our campuses, including those at every entrance so we know who is coming and going.”

Ojeda was charged with capital murder and his bond was set at 2 million dollars. He is now behind bars at the Hidalgo County Jail. 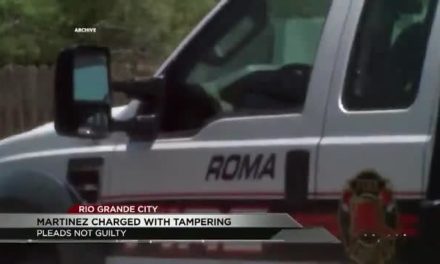 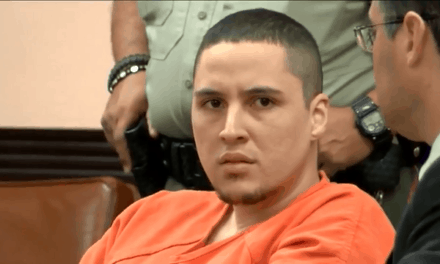 Former Agent Accused Of Murder In Court For Motion Hearing 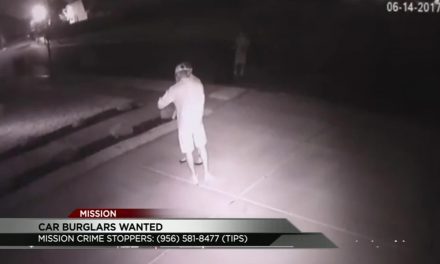 Search is on for three car burglars in Mission 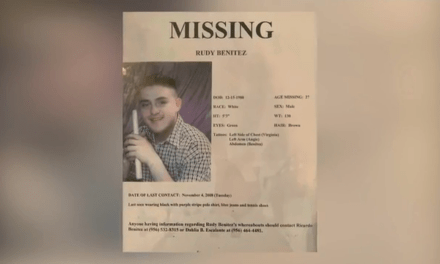