Mother Desperate For Answers After Ill Son Is Hit By Vehicle

One mother is desperate for answers after her son has yet to wake up from a coma. All she wants is justice for her family.  Francisca Porras has been asking herself why her son was left on the side of the road instead of being helped after being run over by a car.
Porras tells us that her son, Javier, suffers from mental illnesses but, says he would walk daily around Alton and could perform small daily tasks but, her family’s life changed last Friday when he was run over. She tells us that the incident happened early Friday morning and by the time she got to the hospital her son was already in surgery.

At the moment, Javier finds himself at a local hospital in critical condition awaiting more surgeries. Porras filed a police report with the Alton police department, unfortunately, the police chief was not available for comment but authorities tell us that anyone with information should call the Alton police department at 956-432-0700.  Alton PD tells us that the case is still under investigation.  While Javier continues to battle for his life, his mother will continue to fight for answers. 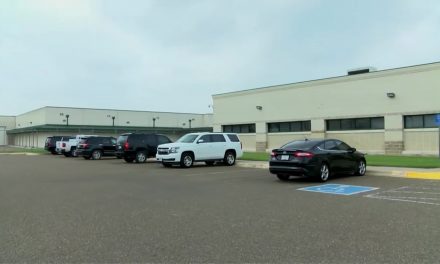 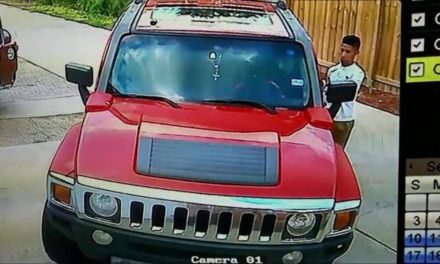 Hidalgo Police asking you to identify this Person of Interest 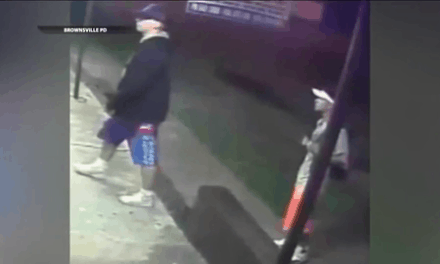 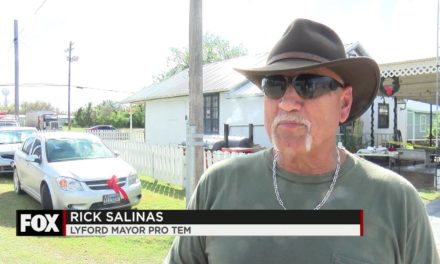