Mission, Texas — A man is in critical condition after his house caught on fire.

Ashes and debris are all that is left of a Mission home after a fire, which neighbors believe, was caused by an explosion.

The incident was reported last night at a mobile home park in Mission. Authorities say a man, who has not been identified, suffered severe burns. He was transported to San Antonio Military Medical Center.

“I was at the end of the block when it went. When I came down it [the fire]was probably about 2 to 3 feet from the front. It was starting to burn and just kept on getting bigger and bigger.”

Preliminary investigations revealed that there was an explosion, however, the exact cause of the blaze has not been determined. The resident was working on the system and we had an explosion which resulted in a little bit of trauma and burns.

Valle del Sol employees also say the owners of the second home that was also affected by the flames at the time of the incident were not home. 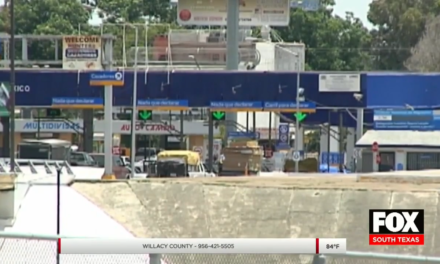 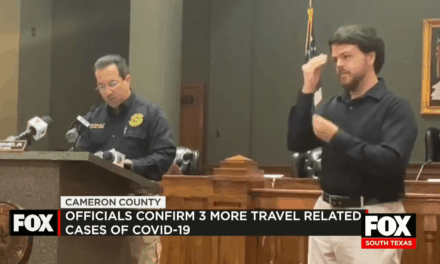 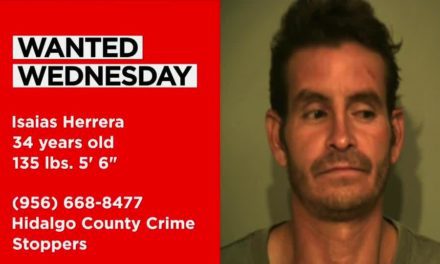