SAN JUAN (KFXV) — A teenager is in police custody after a weapon was found in his possession.

San Juan Police confirmed the 15-year-old is now facing charges for unlawful possession of a firearm as well as a narcotics charge after taking these items into a school.

School district officials say it was a classmate who reported having witnessed the eighth-grade student with an unloaded 25 caliber pistol.   After the suspect was removed from the classroom, officials also found him in possession of narcotics. As parents were notified about the incident, this woman, whose 12 and 14-year-old sons attend Raul Yzaguirre middle school, says both kids heard rumors throughout the day.

In a news release, PSJA officials said the student is expected to face maximum school discipline.
The unidentified teen is now at the Hidalgo County Juvenile Detention Center. 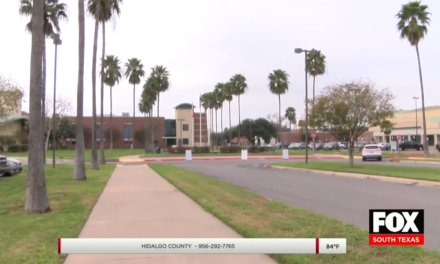 S.T.C. is Ready to Assist Students Prepare for Upcoming Summer and Fall Sessions 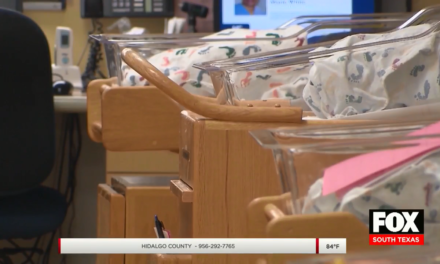 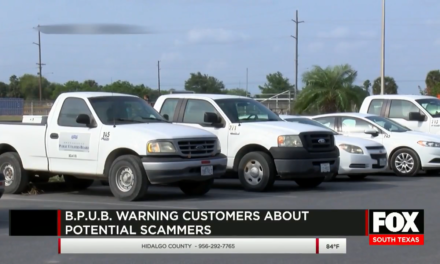 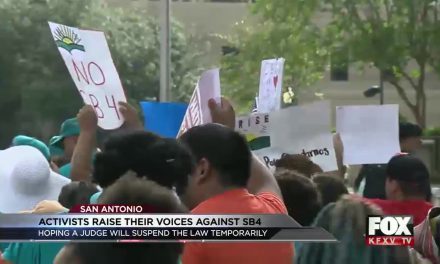