Hidalgo County (KFXV) — Authorities are investigating the death of a man at a local city jail.
Edinburg police have requested help from the sheriff’s office in investigating the death of man in their custody.
Thirty-year-old, Christopher Reyes, was placed in custody Sunday morning, after officers responded to a 911 call from a family member.
During his apprehension, Reyes was transported to a local hospital where he died that afternoon.
As standard protocol, the agency contacted the Hidalgo County Sheriff’s Office to investigate the incident.
Once on scene, the department’s investigators secured witness statements, video recording from body cameras and surveillance video from the apartment complex located on Greenbriar Drive.
It’s still unknown why Reyes was placed in police custody but he did have prior arrests in Edinburg, Pharr and Hidalgo County with charges including possession of controlled substances and failing to identify himself.
Authorities are asking anyone with information to contact any of their offices. 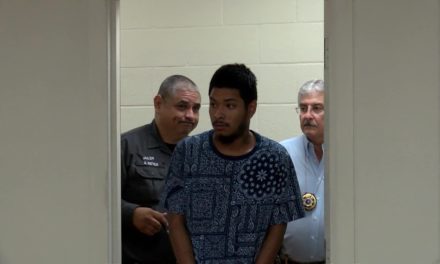 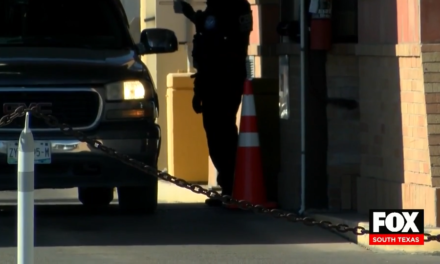 COVID-19 Cases Rise Across The Border 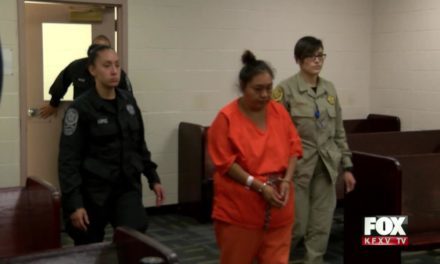 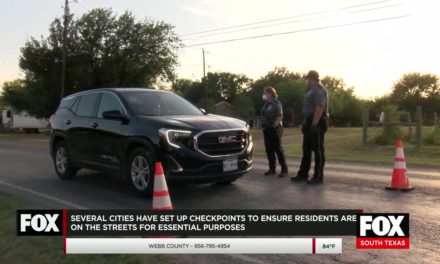