Customs and Border Protection officers arrested a man after he was found with narcotics.

Agents at the Roma International bridge came across a 2018 Chevy Aveo and sent it to a secondary inspection.

As agents checked the vehicle, they found a baggie containing crystal methamphetamine.

He was arrested and charged with possession of a controlled substance. He was transported to the Starr County detention center. 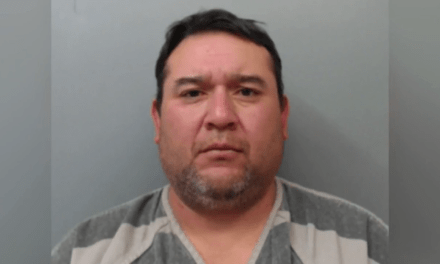 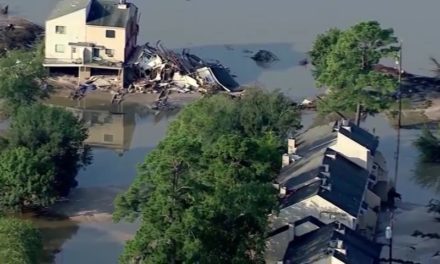 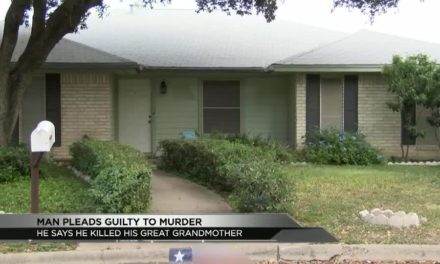 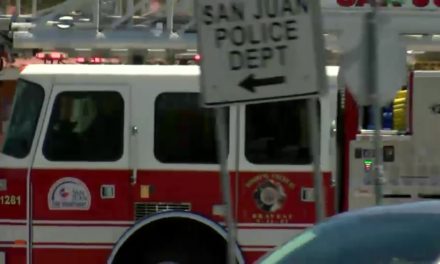