DONNA (KFXV) — The Texas Department of Public Safety has arrested one man for allegedly causing the death of a two-year-old in a collision in Donna.
DPS reports 29-year-old, Ruben Hernandez — a resident of Mexico — has been arrested and charged of intoxication manslaughter and three counts of intoxication assault.
Hernandez veered into the oncoming lane and struck another vehicle, sending the passengers — a woman and two children — to the hospital. One of the children — 2-year-old, Axel Cuellar — died at the hospital. The second child has been released, but the woman remains hospitalized.
DPS troopers continue to investigate the crash. 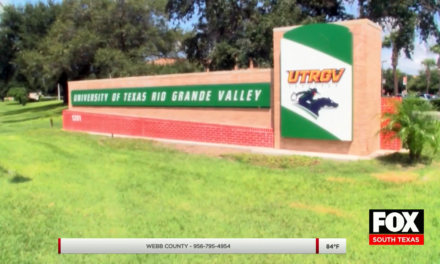 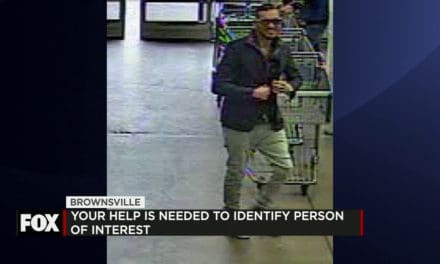 Brownsville Police Search for Person of Interest in Theft 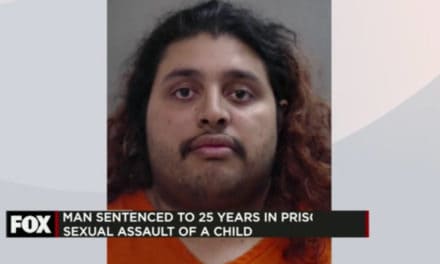 Man Sentenced to 25 Years for Sexual Assault of a Child 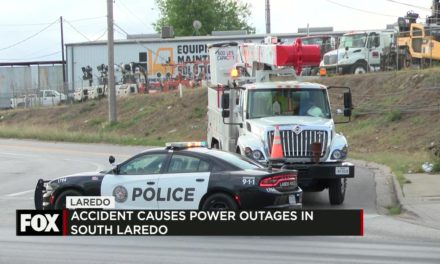