The Mexican American Legal Defense and Educational Fund (MALDEF), filed a motion to intervene the lawsuit filed last week, by Texas and six other states in an effort to end DACA.
The civil rights organization is representing 22 DACA recipients as part of the intervention, but it goes further than those beneficiaries.
“MALDEF feels that the interest of DACA recipients cannot be adequately represented by the government. A government who has already indicated that is willing and wanting to terminate the DACA initiative.”
Immigration attorney, Carlos Garcia is the local council in the latest motion. Three of the DACA recipients being represented are from the Rio Grande Valley.
“We have people who are nurses here locally, we have teachers. We have medical professionals, we have legal professionals that are being affected by the whimsical decisions that our administration makes.”
“To have it removed, to have it not be existent for us anymore would be very devastating.”
The seven-state lawsuit challenging DACA, from last week has had dreamers, like Leslye Rangel, concerned about her future.
“It’s sort of devastating to see that we have to work again against something that we’ve been working so hard for and that they’re trying to take away from us. Especially for something that has been so beneficiary.”
That lawsuit, led by the state of Texas, challenges the constitutionality of DACA and seeks to end the program. In the documents, MALDEF argues that if not allowed to intervene, current  DACA beneficiaries could be subject to deportation. 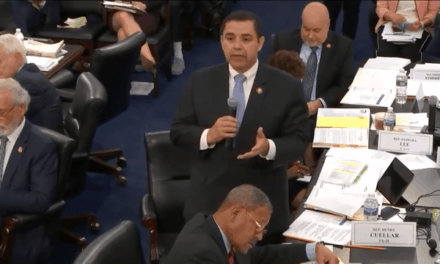 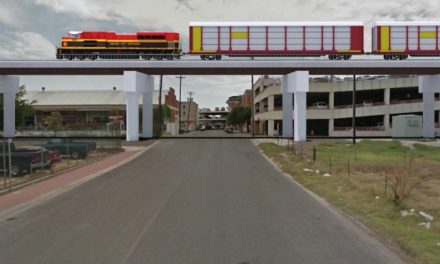 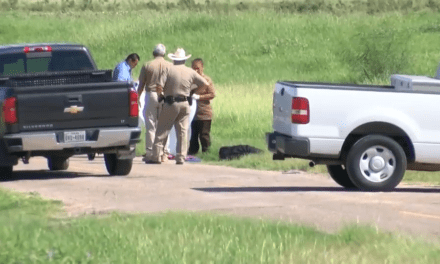