Tonight we speak with how local organizations are fighting back – in hopes the law won’t go into effect September 1st.

Another lawsuit has been filed against Senate Bill Four– just weeks after Governor Abbott signed it into law.

These are documents filed today by the El Paso County, Richard Wiles, Sheriff of El Paso County, and the Texas Organizing Project Education Fund against Senate Bill Four, also known as the ‘Show Me Your Papers Bill’.

Efren Olivares, is the main attorney’s representing one of the agencies filing the lawsuit– in which some of the key points mentioned are unlawful discrimination and the violation of the first amendment in the U.S. Constitution, of public officials who make public statements regarding the law.

Twenty-two of the department heads that signed this op-ed are in Hidalgo County.

La Union Del Pueblo Entero responded to this commentary by saying they will also move forward with a lawsuit against the state of Texas arguing they will not tolerate local law enforcement agencies to participate in deportations. 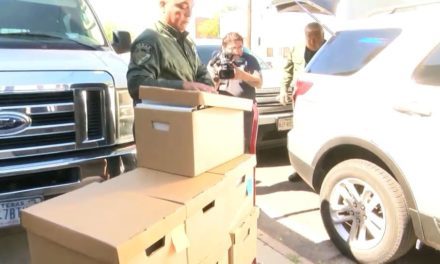 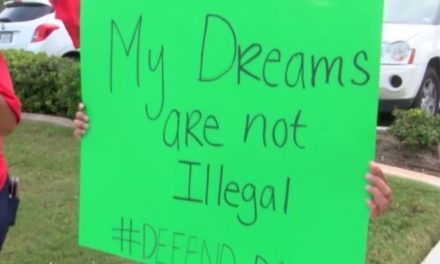 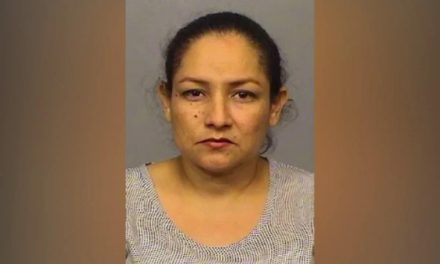 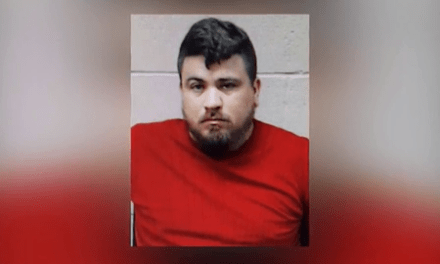